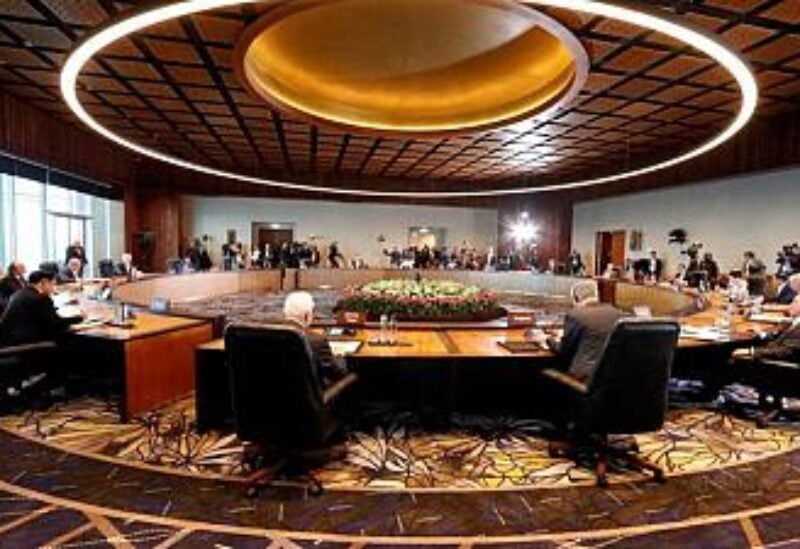 President Joe Biden of the United States, Russian President Vladimir Putin, Chinese President Xi Jinping, and other international leaders will gather virtually on Friday for the Asia-Pacific Economic Cooperation (APEC) to discuss the COVID-19 pandemic and its economic consequences.

New Zealand, which hosts the Asia-Pacific Economic Cooperation on a rotating basis, announced this week that it will chair the extraordinary meeting ahead of a formal assembly in November, marking the first time such a meeting has been conducted.

The gathering underscores growing concerns about COVID-19, which is ravaging the area and causing new waves of infections in nations such as Indonesia, Thailand, and Australia.

New Zealand Prime Minister Jacinda Ardern stressed the importance of the 21-economy group working together to navigate a way out of the pandemic in a call with Biden ahead of the meeting.

But tensions among APEC members – mostly notably between the West and China over the origins of the coronavirus, trade, Xinjiang and South China Sea – could yet upend the agenda.

A senior Biden administration official said the president will use the forum to demonstrate his commitment to a free and open Indo-Pacific.

“As one of the first opportunities he has to engage with many of these leaders, he will make clear that the U.S. has an enduring commitment to the region. He will put forward a vision for the region that is based on our values,” said the official.

Biden will also discuss how the region can work together to fuel the global economic recovery.

The meeting will include an ‘interactive’ Q&A session where leaders can ask questions or make comments, a format that is unusual for APEC leaders, where events are usually scripted.

“We expect a dynamic and interactive discussion among leaders. That is the intention of such a meeting,” said a regional diplomat. “We hope through this leaders’ meeting there will be a more concrete programme for mitigating the pandemic.”

The grouping includes the world’s three largest economies and impoverished nations such as Papua New Guinea, as well as members at vastly different points in the COVID-19 cycle, providing further challenges for building consensus.

That consensus model of APEC has been tested in recent years, with the group unable to agree on a communique at their 2018 meeting in Papua New Guinea, driven by differences between the United States led by former President Donald Trump, and China.

The 2019 APEC meeting in Chile was cancelled due to protests while the one in Malaysia last year was side-tracked as officials hastily organized a virtual meeting as the pandemic locked down the world.

In June, APEC trade ministers agreed to review trade barriers and expedite the cross-border transit of COVID-19 vaccines and related goods, but stopped short of a broad commitment to remove tariffs which New Zealand was pushing for.

There have been over 50 million cases of COVID-19 within APEC’s borders, with over one million deaths. APEC-wide GDP contracted by 1.9% in 2020.