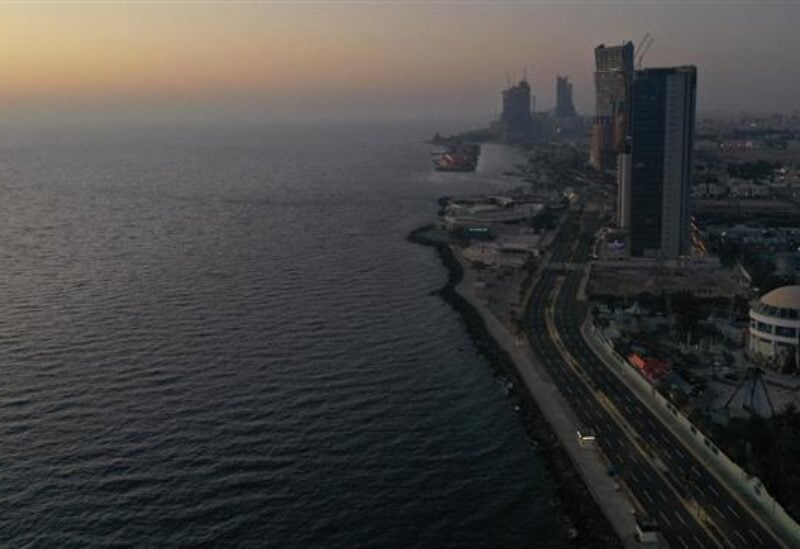 The United Nations World Tourism Organization (UNWTO) announced on Wednesday that it will be establishing its first headquarters in the Middle East in Saudi Arabia’s capital city Riyadh.

The announcement came as the Kingdom pledged to donate $100 million to establish a fund to support tourism in cooperation with the World Bank.

Saudi Arabia’s Cabinet on Tuesday had authorized the Minister of Tourism to negotiate and draft a cooperation agreement to develop human capacity through e-learning with the UNWTO, the Saudi Press Agency (SPA) reported on Wednesday.

The Cabinet also authorized the Minister of Tourism to sign two Memorandum of Understandings (MoUs) in the field of tourism with the Ministry of Heritage and Tourism Oman and the French Ministry for Europe and Foreign Affairs.

Saudi Arabia aims to raise the tourism sector’s contribution to its GDP to 10 percent from 3 percent by 2030, the Minister of Tourism Ahmed al-Khatib had announced last year.

Riyadh is hosting the inaugration event of the UNWTO’s Middle East Bureau, titled: “Tourism Recovery in the Region.” The 47th meeting of the UNWTO Regional Commission for the Middle East is being held on May 26-27.