World’s largest superyacht made of composite material launched in Dubai 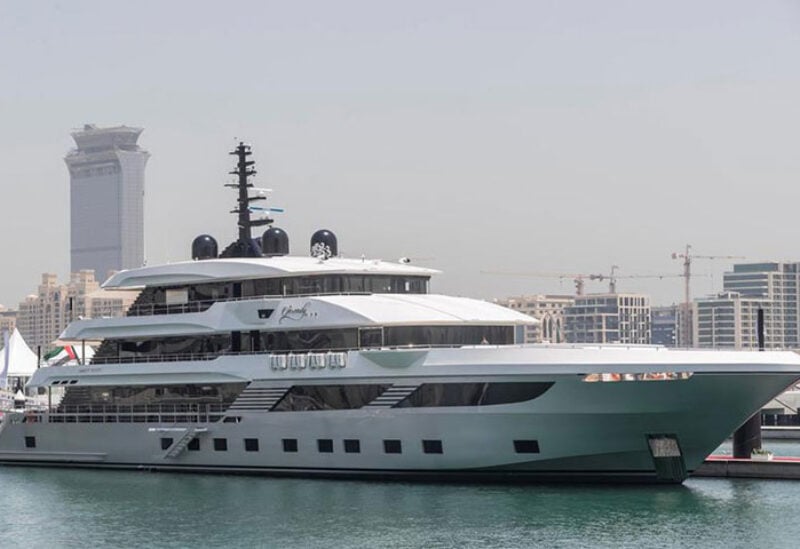 The yacht is 54 meters in length with a beam of 9.6 meters and was produced in the company’s boatyard in Umm Al Quwain.

It has a five-meter infinity pool, a lounge that can be converted to a sun deck, seven staterooms and accommodation for 10 crew members.

The yacht was launched by Sheikh Mansoor bin Mohammed, chairman of Dubai Sports Council, during its world premiere at Dubai Harbour.

The yacht, which was revealed late last year, took four years to build and has completed a series of sea trials.

Superyachts are luxury vessels that are at least 24 meters long and are manned by a professional crew.

Also referred to as megayachts, the vessels have become popular among wealthy tourists during the pandemic.