Wreck of Taiwan’s most advanced fighter jet found after crash 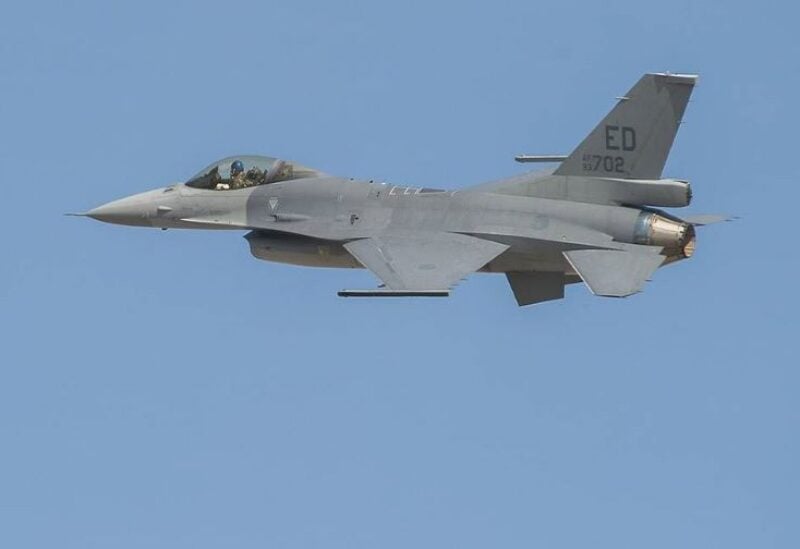 Taiwanese rescuers found the wreckage of an F-16V plane that fell into the water the day before, less than two months after Taiwan launched its first squadron of its most sophisticated jets.

The plane vanished from radar screens about 30 minutes after taking off from its base in southeastern Taiwan on Tuesday for a regular training run.

According to the air force, the plane crashed into the water with no indication of the 28-year-old pilot ejecting in time.

Following an all-night search including numerous helicopters, coastguard vessels, and over 60 personnel, the national rescue center reported finding debris of the fuselage but no trace of the pilot.

The event has handed a blow to Taiwan’s new squadron of US-made F-16Vs, which was commissioned in November as part of an overhaul of its ageing fleet in the face of escalating tensions with China.

The whole F16 fleet has been temporarily grounded by the air force.

Beijing considers self-ruled Taiwan to be part of its territory and has pledged to annex it one day, using force if necessary.

Taiwan’s air force has experienced a succession of tragic mishaps in recent years as it has been under to persistent pressure from China, which has increased intrusions into its air defense zone since 2020.

According to an AFP database, Taiwan detected 969 intrusions by Chinese jets into its air defense zone last year, more than double the roughly 380 carried out in 2020.

Taiwan grounded all military aircraft in March after a pilot was killed and another went missing after two jets clashed in mid-air, the third tragic accident in less than six months. 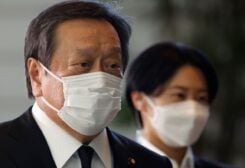 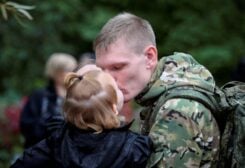