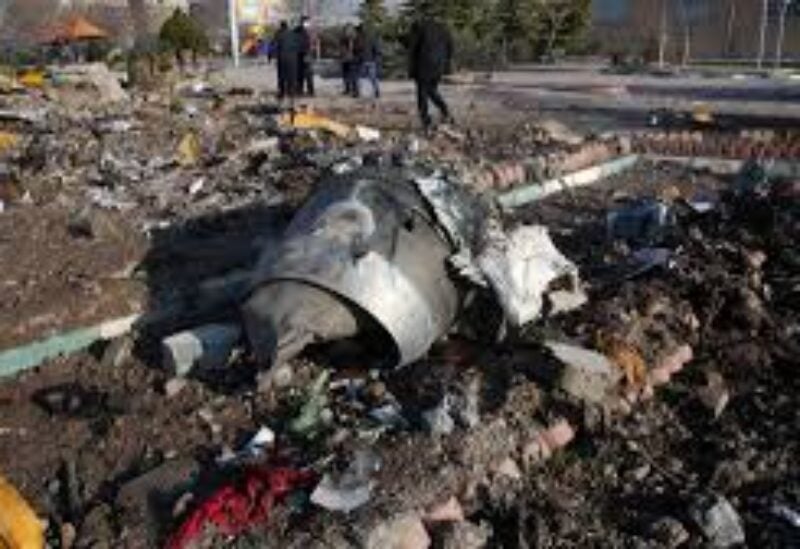 Russian news agencies said no survivors were found after search teams found the wreckage of the Ann-26 passenger plane which had disappeared in the country’s Kamchatka peninsula.  The An-26 was flying from Petropavlovsk-Kamchatsky to the coastal town of Palana when it disappeared from air traffic signals in the afternoon.

Reports said the crash occurred due to poor visibility, however, the exact reason for the crash is still unknown. According to officials, the plane lost communication with air traffic control ten minutes before landing.

Rescue operations were immediately pressed into service with helicopters and ships deployed to search for the missing plane along the Okhotsk Sea.

The wreckage was found soon after with debris reportedly located 5 km from the Palana airport runway which is located around 3 kilometres from the coast.

The aircraft was in service since 1982, according to TASS news agency.