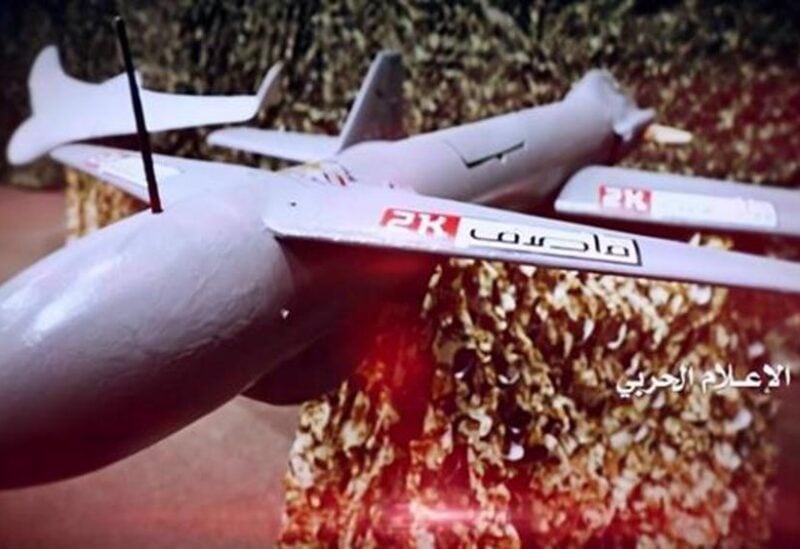 Yemen’s military says it has carried out another successful drone attack against King Khalid Air Base in Saudi Arabia’s southwestern province of Asir in retaliation for the Riyadh regime’s ongoing military aggression and blockade against the country.

The airbase, which is located in the vicinity of Khamis Mushait City, belongs to the royal Saudi air force.

The attack came just two days after a successful drone attack against a “military site” within the Abha International Airport in southwestern Saudi Arabia.

Yemeni forces regularly target positions inside Saudi Arabia in retaliation for the Saudi-led war on Yemen, which began in March 2015 in an attempt to reinstall a former regime and eliminate the Houthi Ansarullah movement.

Saudi Arabia and a number of its regional allies launched the war on Yemen in March 2015, with the goal of suppressing a popular uprising that had toppled a Riyadh-friendly regime.

The Yemeni armed forces and allied popular groups have been successfully defending Yemen since then.

But the Saudi-led war and blockade have created a humanitarian crisis in Yemen. The United Nations says more than 24 million Yemenis are in dire need of humanitarian aid, including 10 million suffering from extreme levels of hunger. The world body also refers to the situation in Yemen as the world’s worst humanitarian crisis.