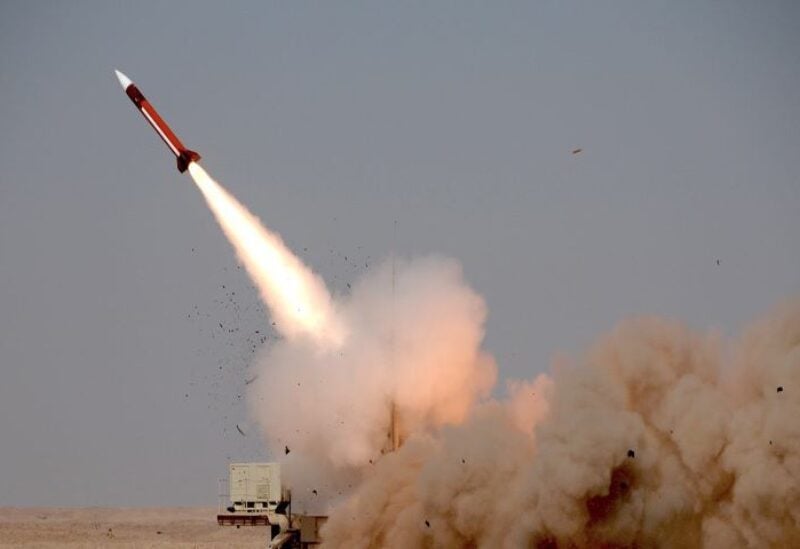 The Saudi energy ministry said on Sunday that Yemen’s Iran-aligned Houthi group fired missiles and drones at Saudi energy and water desalination facilities, causing a temporary drop in output at a refinery but no casualties.

The ministry said in a statement that drone strikes hit a petroleum products distribution terminal in the southern Jizan region, a natural gas plant, and the Yasref refinery in the Red Sea port of Yanbu.

“The attack on Yasref facilities has resulted in a temporary reduction in refinery production, which will be compensated for from inventory,” the statement said, referring to Yanbu Aramco Sinopec Refining Company, a joint venture between Saudi Aramco and China Petrochemical Corporation (Sinopec).

Aramco CEO Amin Nasser stated during a conference call about the company’s earnings that the attacks on its supply to customers had no effect.

The Saudi-led coalition fighting the Houthis previously stated that the attacks on Saturday night and Sunday morning targeted a water desalination plant in Al-Shaqeeq, a power station in Dhahran al Janub, and a gas facility in Khamis Mushait.

It said the attacks and debris from intercepted projectiles caused material damage but no loss of life.

Houthi military spokesperson Yahya Sarea said the group fired ballistic and winged missiles as well as drones at Aramco facilities in the capital Riyadh, Yanbu and “other areas,” followed by attacks on “vital targets” in other Saudi regions.