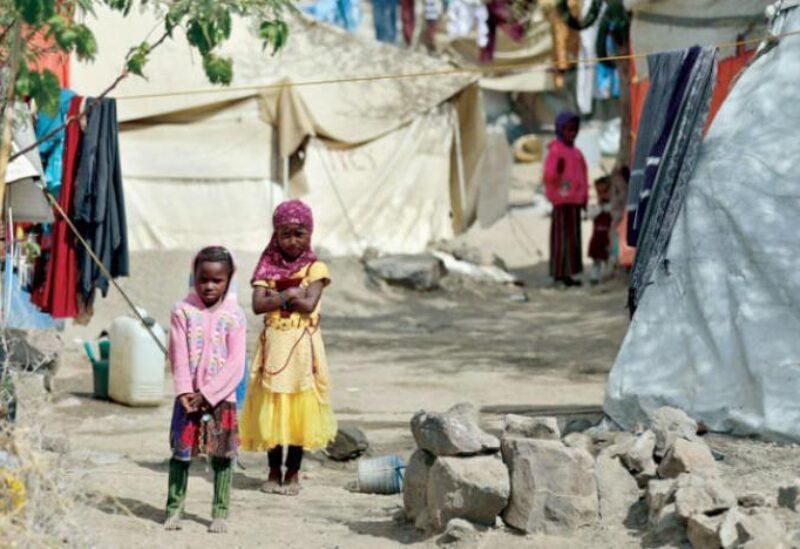 A Yemeni human rights organization reported that Iran-backed Houthis have committed over 700 violations in Yemen’s central governorate of Ibb when the group continues to tighten its security grip around the lives of those living in areas under its control.

Al-Jand for Human Rights (JHR), a Taiz-based human rights watchdog, said that Houthis were responsible for 745 violations in the first six months of 2021. In a report, the monitor said that the violations included the killing, harming, kidnapping, and torturing of civilians.

Raids, looting, robbery of public and private property, attempts to sectarianize society, forced recruitment and other violations were also documented by the report.

JHR confirmed that it “follows up with great concern the continuation of daily violations against civilians of all categories in Houthi-controlled Ibb.”

The report revealed that Houthis shot and killed 107 Ibb locals, including five women and 12 children. The Iran-backed group also committed 66 attempted murders, among which two women and four children were targeted.

At least 103 kidnappings and 49 cases of physical abuse were documented by the report.

The report logged116 severe crimes that included 4 cases of torture of abductees and the forced recruitment of 112 children, most of whom were from marginalized communities.

Houthi militiamen had raided and looted 233 homes, shops, and institutions and robbed and assaulted 20 private and public properties.

The Iran-backed group also confiscated seven private properties, including a clinic, a library, an association, and two homes.

The human rights monitor also called on all relevant organizations and bodies to condemn the crimes that the Ibb witnesses daily and in a horrific manner and to work to convey the suffering of the victims to all relevant authorities.