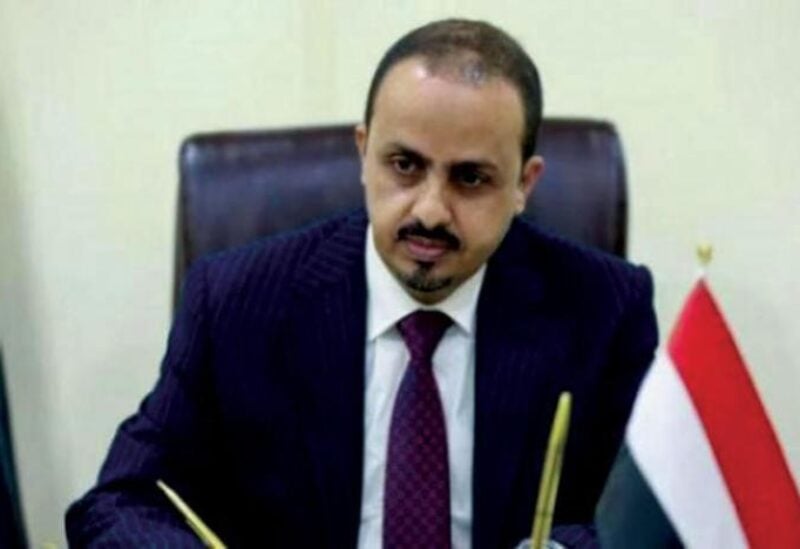 Yemeni Information Minister Moammer al-Eryani accused the Houthi militia of coordinating and cooperating with the terrorist Al-Qaeda organization, citing the fact that the coup government in Sanaa honored one of the organization’s leaders and appointed him to a local position.

The Yemeni minister’s statements came in parallel with an announcement by the security services of the arrest of terrorist members, who cooperated with the Houthis in carrying out the attack on the convoy of the governor of Aden, and the bombing near the airport gate in October.

Al-Eryani made official statements saying that the head of the government of the Houthi coup militia has honored Aref Saleh Ali Majali, a leader in Al-Qaeda terrorist group, and appointed him as deputy governor of Sanaa governorate, for his role in the mobilization and recruitment operations.

“This confirms the alliance and coordination between the two parties,” the Yemeni minister said.

Al-Eryani added that Majali was one of “the most dangerous leaders of Al-Qaeda”, who carried out a number of terrorist operations, including the bombing of the French Limburg oil tanker in the port of Mukalla in 2002.

He was also among the 23 members of the organization who managed to escape from the political security prison in Sanaa.

The Yemeni minister revealed that the Houthi militias “freed 252 al-Qaeda members who were being held in the prisons of the security apparatuses, and concluded field agreements with the organization in more than one region, exchanging criminal roles that threaten the security and stability of Yemen, its Arab and regional surroundings and international shipping lines.”

Al-Eryani called on the international community and the United Nations to “assume their legal responsibilities regarding the terrorist acts committed by the Houthi militia against Yemenis, and to add the group to the terrorism list, and support the government’s efforts to confront its terrorist activities.”