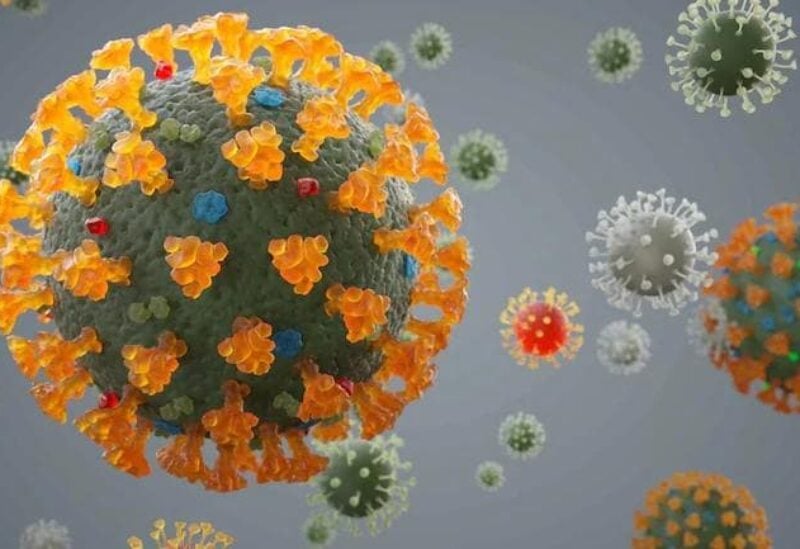 Epidemiologists warned Delta variant of coronavirus  will have a greater effect on the young people of Australia.

This warning has come after the country reported an increase in hospitalisations of people under the age of 55 during Sydney’s current outbreak. Currently, there are 37 people admitted to hospitals due to Covid. Out of these 37, 14 patients are under the age of 55, of which eight have not even yet turned 35, New South Wales chief health officer, Dr Kerry Chant reported.

Labelling this as a ‘wake-up call’, Chant said young people should now “dispel the myth this is something that only impacts on the elderly”.

She also urged people to not take the Delta variant lightly and explained that “the Delta strain is not a mild disease. It can be mild in some but, for many, it can lead to hospitalisation and death.”

Another expert, Prof Cassandra Berry, a researcher of viral immunology at Murdoch University, said that considering the Delta mutations are more transmissible, there is a huge chance that the younger population will be more at risk now.

Berry explained that some of the biological defences that protected the young people from the deadly coronavirus till now, might be becoming less effective now in the newer strains of the variants.

The older variants were being blocked by young people’s immune systems. However, the newer mutations of the variants are able to evade the early responses as it binds better to younger people’s cell receptors.

“This form of virus also has a counterattack measure, it is using stealth to hide away and can block our very early innate responses. These are rapid immune responses that normally kick in within 15 minutes and are more effective in young people, but this mutation appears to be evading that early response,” Berry explained. “It’s able to replicate at a higher level earlier on in young people.”

Medical experts have raised this problem with the aim of explaining to the government and locals that it is high time the younger population of the country is also vaccinated against the deadly coronavirus. Till now, approximately 70 per cent of the population of people over the age of 70 has been vaccinated.

“This is a sign that it’s time to progress the discussion in Australia around vaccinating younger Australians and children,” Berry said. “It’s the younger people in Australia that are now proportionately unprotected.”