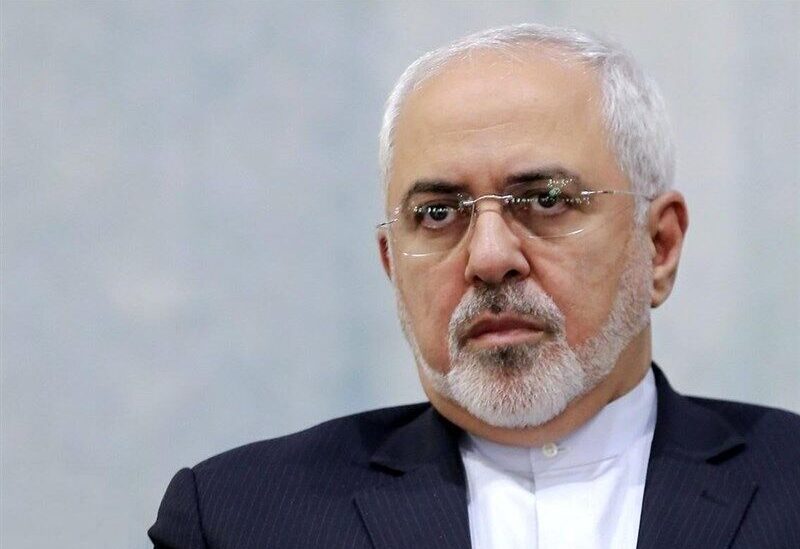 Earlier this week, Javad Zarif urged the US to be quick about rejoining the 2015 Iran nuclear deal, warning that the Islamic Republic’s June presidential election could prevent progress in any talks.

In an extensive interview with the US news outlet Politico released on Wednesday, Iranian Foreign Minister Javad Zarif focused on a host of pressing issues related to the Iran nuclear deal, also known as the Joint Comprehensive Plan of Action (JCPOA), as well as Tehran’s relations with the Biden administration and Arab nations.

On the JCPOA, Zarif reiterated Iran’s readiness to adhere to the deal “as soon as the United States comes to compliance”.

The Islamic Republic started to scale down its JCPOA obligations, including those pertaining to uranium enrichment, in May 2019, exactly a year after then-US President Donald Trump announced Washington’s unilateral withdrawal from the accord, also reinstating harsh economic sanctions against Tehran.

“Now we want to go back to compliance. The party that has started this process has to go back and Iran will immediately go back”, Zarif told Politico, in an apparent nod to the US.

When asked why the Islamic Republic has not sat down with the US yet to discuss the matter, he said that “there is nothing to talk about”, accusing Washington of seeking “to use pressure and coercion in order to extract new concessions from Iran” when it comes to the nuclear deal.

Zarif referred to the White House’s push for “a wider [nuclear] agreement to talk about the sunset clause, […] missiles” and other issues, something that he warned would “go nowhere”.

“We are ready to agree to a choreography—that is, the US taking steps, and as soon as we can confirm that those steps have been taken, we can take our steps. And the process of verification for Iran is very clear; the IAEA [International Atomic Energy Agency] will verify that we have complied”, the top Iranian diplomat stressed.

He pledged that Iran’s compliance will “not take time” after Washington makes a relevant step which Zarif said should stipulate the US lifting all its sanctions against the Islamic Republic. The Iranian foreign minister warned, without elaborating, that if the US “continues its lack of compliance, it means that Iran will take new steps, as it is very clearly and transparently defined in the law”.

“It is not an ultimatum to anybody. It’s a domestic law addressed to the government of Iran and we need to observe that law. As soon as the United States goes back to compliance [with the JCPOA], everything will reverse”, Zarif emphasized.

Separately, he touched upon the policy pursued by the Biden administration, which Zarif claimed is “exactly the same” as that of the Trump administration.

When asked whether Biden, after he became president, had surprised him or acted differently than he expected, Zarif said, “No, I didn’t expect him to act differently”.

On Iran’s attitude towards an alleged alliance between Israel and Gulf Cooperation Council (GCC) countries, Zarif argued that such a partnership may affect those states’ national security.

“Some of our neighbors in the Persian Gulf have always tried to buy security through proxies. Their proxy at one time was [former Iraqi President] Saddam Hussein, more recently it was [ex-POTUS Donald] Trump, and now they want [Benjamin] Netanyahu to be their proxy. Obviously it doesn’t work”, the Iranian foreign minister claimed, warning that the Israeli PM may “bring war” to their soil.

He added he can assure the GCC nations that “Benjamin Netanyahu can hardly keep himself out of prison, let alone provide them with security”.

Court trials in cases against Netanyahu, who is charged with bribery, fraud, and breach of trust, are due to resume on 5 April and may be held three times a week. If convicted, the 70-year-old politician, who denies all the accusations, may face up to 10 years in prison for bribery and up to three years for fraud and breach of trust.

On the other hand, Zarif signalled Tehran’s readiness to conduct talks with its immediate neighbors in the Gulf, stressing that such Iranian initiatives as a regional security arrangement, a non-aggression pact, and the Hormuz Peace Initiative “are on the table”.

He also reiterated his view that tensions in the region emanate from the presence of “foreign forces and they are not the cure; they are the malady”.

Earlier this year, Rear Admiral Alireza Tangsiri, the commander of Iran’s Islamic Revolutionary Guard Corps (IRGC)’s Navy, stated that the Islamic Republic “has full control” of the Persian Gulf and that it “dominates the entire waters”. This came after Iranian government spokesman Ali Rabiei warned the US in late December 2020 against “extraterritorial adventurism” aimed at militarizing the Gulf.

That same month, the US deployed a missile submarine with up to 154 Tomahawk cruise missiles on board in the Gulf, after Washington accused Iran of staging a rocket attack on the US Embassy compound in Baghdad, a claim that was vehemently rejected by the Islamic Republic.