Zarif wraps up visit to Italy 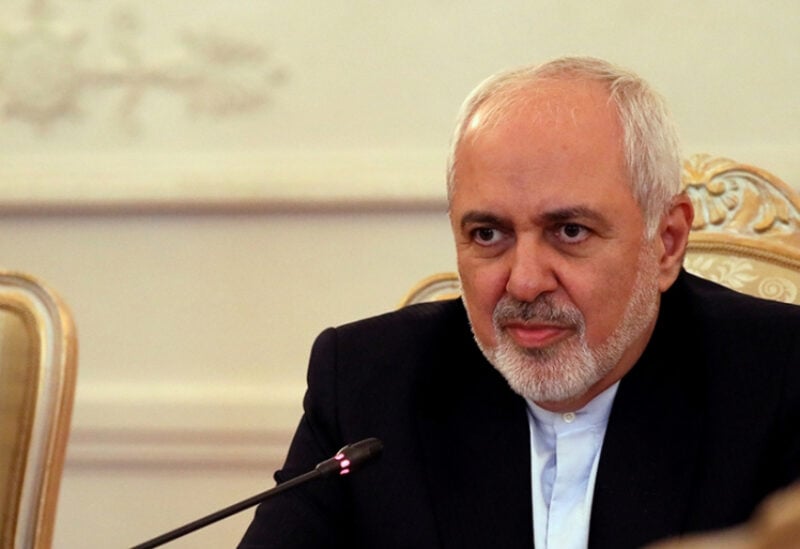 Iran’s Foreign Minister Mohammad Javad Zarif has wrapped up the second leg of his European tour. The Iranian top diplomat left Rome, where he held consultations on the enhancement of mutual cooperation and bilateral ties after meeting his Italian counterpart and officials from the Vatican State.

On Monday, Iran’s top diplomat met with his Italian counterpart Luigi Di Maio with whom he talked about political, economic and cultural aspects in view of the historical relations between Iran and Italy. This year marks the 160th anniversary of formal diplomatic relations between the two countries.

Issues related to the Israeli-Palestinian conflict and the ongoing nuclear talks were also on the table.

Also on Monday, Zarif met with the leader of the Catholic Church Pope Francis who presented him with a gift that, the pontiff said, was a symbol of peace with an olive branch and a dove. The Vatican provided no comment on the content of the talks.

During his trip to Europe, the Iranian Foreign Minister was expected to visit Austria, where Iran and the remaining signatories to the 2015 Iran Nuclear Deal are holding talks to find a way to revive the international accord. But the visit was cancelled after Vienna’s decision to show solidarity with Israel by flying the regime’s flag over government office buildings.

On Tuesday, on his final day in Rome, Zarif met with a delegation of lawmakers from the Italian parliament at the Iranian ambassador’s residence.