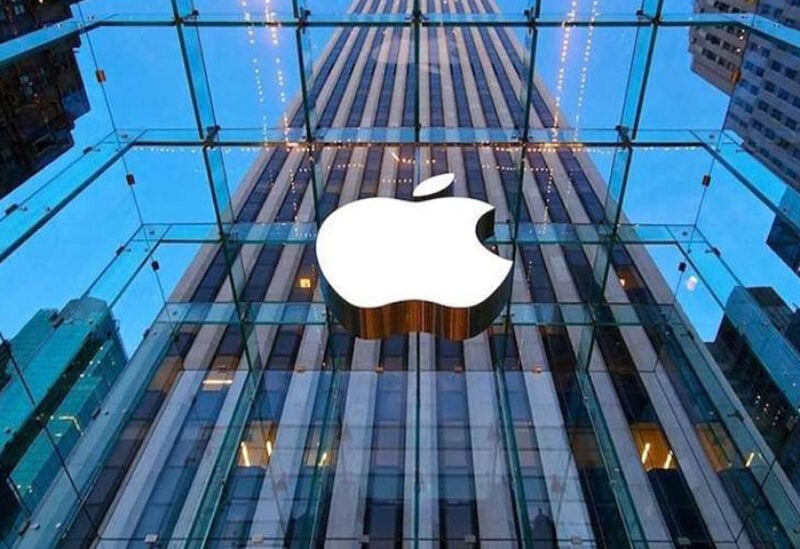 Apple Inc on Thursday agreed to loosen App Store restrictions on small developers, striking a deal in a class-action lawsuit as the iPhone maker awaits a ruling by the same judge in a separate App Store dispute brought by the developer behind “Fortnite.”

The deal includes changes in how all developers can communicate with customers, an issue highlighted by the judge herself in the Fortnite case.

But Apple kept intact the vast majority of the App Store business practices that have been challenged in courts and legislatures. Instead it gave up only $100 million, a small sum for a company worth more than $2.4 trillion, and a set of email marketing restrictions that legal experts had said could be difficult to defend even under a prior U.S. Supreme Court case that allows companies to bar their business partners from steering customers toward alternative payment methods.

A group of smaller software developers, alleging that Apple broke antitrust laws with practices such as charging commissions of up to 30%. The Cupertino, California-based company said it has reached a proposed settlement that covers U.S. developers that made $1 million a year or less under which the developers release all claims that Apple’s commissions were too high.

Apple is waiting for a decision in the much higher-profile antitrust case filed by Fortnite creator Epic Games. The proposed settlement on Thursday will need approval from Judge Yvonne Gonzalez Rogers of the U.S. District Court for the Northern District of California, who is expected to hand down a decision in the Epic case.

As part of the Thursday deal, Apple said it will make changes to the App Store, including extending for three years a change made last year that lowers commissions for smaller developers to 15%.

Developers have long been able to take other forms of payment outside of their apps to avoid commissions to Apple, and some, like Netflix Inc (NFLX.O) eschew Apple’s in-app payment system.

But Apple maintains strict rules against developers using contact information gleaned from customers who sign up via the App Store to later tell those customers about alternative payment methods, which are often priced lower because they do not require fees to Apple.

During the Epic-Apple trial in May, Gonzalez Rogers had criticized Apple’s rules, even though Epic had not made them a centerpiece of its case.

“Apple’s hiding of that information in a way that is not directly reflected to the consumer seems to be anticompetitive,” she said.

Apple said the changes will apply to all developers globally, not just the class of smaller developers in the United States covered directly by the settlement. The company will also create a $100 million assistance fund for small developers.

Steve Berman, managing partner of Hagens Berman, which represented the developers in the case, said the settlement would bring “meaningful improvements.”