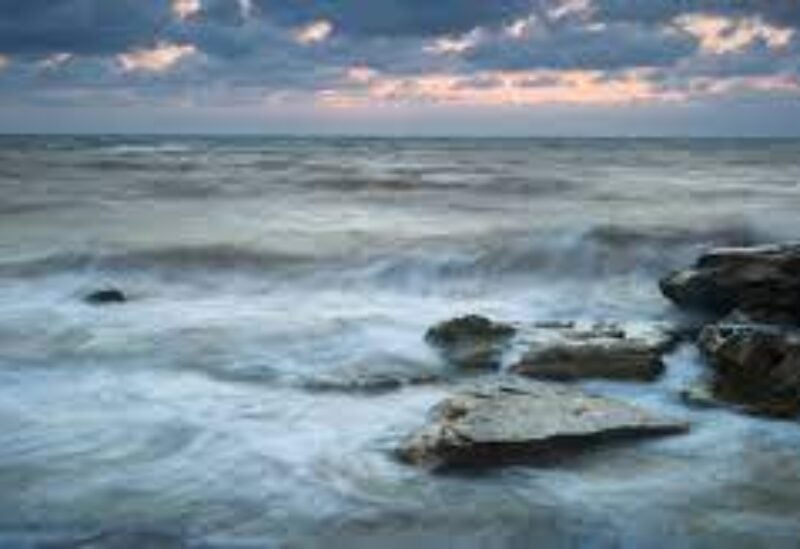 While the Sörby Borg, located on a sacred island within an island, was first mentioned in an 18th-century dissertation, numerous attempts to find the castle have failed until now.

An ancient fortress that has long been considered a myth has been found on the Swedish island of Öland.

The castle Sörby Borg was first mentioned by local priest Nicholaus Vallinus in his dissertation in 1703. However, no clear place for the castle was described, and despite numerous attempts, the ancient castle remained a mystery until archaeologist Jan-Henrik Fallgren found it.

According to Fallgren, the reason for the failed attempts is that the researchers were looking in the wrong place. The present-day village of Sörby is located just over 10 kilometres from the site.

The castle is located on a former island called Kvinnön (“Women’s Island”), which disappeared as the Skedemosse moor was drained some 400 years ago, yielding a plethora of sacrificial arms and other artefacts, which are now on display in the Swedish History Museum in Stockholm.

“What is special and exciting is that you can see that there has been an ancient castle on a likely sacred island in a sacred lake where people sacrificed to the gods for almost 2000 years,” Jan-Henrik Fallgren said.

When the news that Fallgren had found the castle first broke in archaeological circles, many were sceptical. But he had the area examined with ground radars and was able to prove that there were a large number of house foundations in a pattern similar to other fortresses on the island. This silenced the critics.

“I have received a lot of congratulations from colleagues around Sweden and Scandinavia – and the whole world in fact,” Jan-Henrik Fallgren said. “The fact that you can now found a brand new ancient castle here on the island is sensational in many ways”, he concluded.

Colloquially known as “The land of the windmills”, the Island of Öland is Sweden’s second-largest island and the smallest of the country’s traditional provinces at 25,000 inhabitants. It is a popular tourist magnet, known for its beaches and historical sights, including fortresses and burial grounds from the Iron Age through the Viking age.