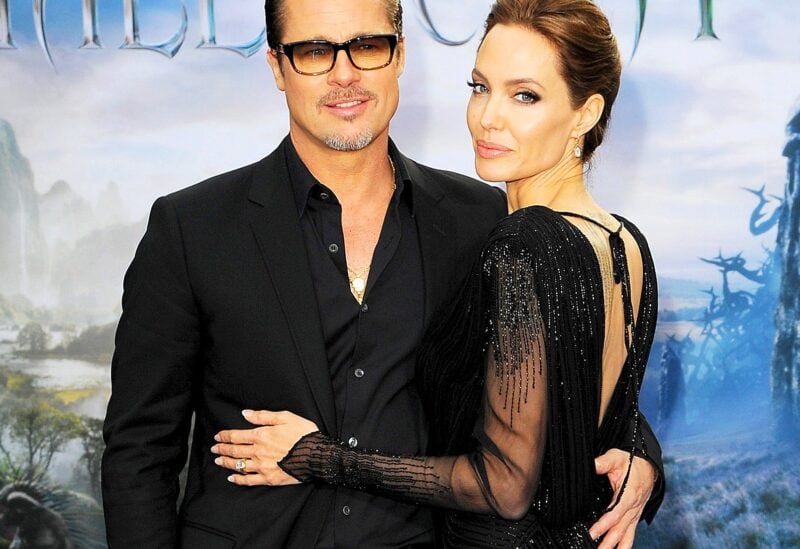 A California judge granted the American star, Brad Pitt, joint custody of his children as part of the divorce proceedings with his ex-wife, actress Angelina Jolie, who is claiming exclusive custody, according to several US media outlets.

The TMZ news site stated that the decision issued by retired judge John Oderkerk in a private setting, not in a court, confirmed the adoption of the principle of equal custody.

Jolie has taken legal measures aimed at restraining the hand of the judge hearing the case, and this procedure is still in progress.

The joint custody decision concerns Jolie’s five children and Pete of Six, as Maddox Jolie-Pitt, 19, has become an adult. The decision can be appealed before a civil court.

Brad Pitt, 57, and Angelina Jolie, have not been officially married since April 2019, but they have yet to solve their property sharing problem.

In 2018, the two Hollywood stars reached a temporary agreement on the joint custody of their children, on terms that were kept secret, but they were unable to agree on a permanent formula.

The FBI has opened an investigation into an incident that TMZ reported, according to which Brad Pitt had verbally and physically attacked his sons during a plane flight in September 2016, but the US Federal Police decided, as a result of the investigation, not to initiate any prosecution.

Brad Pitt and Angelina Jolie were considered during their official marriage between 2005 and 2016 the most charming couple in Hollywood, and they had three biological children, while Brad Pitt officially adopted three others, Maddox, Pax and Zahra.