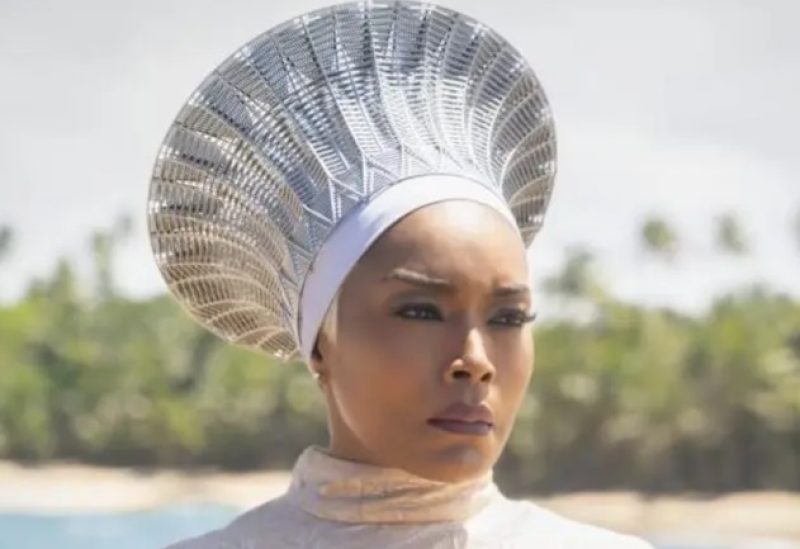 China has ended its de facto ban on Marvel films after four years.

According to reports, Black Panther: Wakanda Forever and Ant-Man and The Wasp: Quantumania are scheduled for a surprise release in the East Asian nation.

The films will be released in February, after the lunar new year, marking the first Marvel releases in the Chinese market since 2019’s Avengers: Endgame.

In the past, the Chinese film board has never explained why Marvel movies were blocked from screening in the country.

However, the apparent ban began at a time when tensions between the US and China reached a high amid a trade war.

Films such as Black Widow, Spider-Man: No Way Home, Eternals, Shang-Chi and the Legend of the Ten Rings, Doctor Strange in the Multiverse of Madness, and Thor: Love and Thunder have all been denied a release in China.

However, the Marvel films that were released in China before 2019 ended up beig box-office hits.

The removal of this ban comes amid recent talks between the US and China.

The US treasury secretary Janet Yellen reportedly sat down with her Chinese counterpart on Wednesday (18 January) in the highest-ranking contact between the two countries since their presidents agreed to look for ways to improve relations that have grown increasingly strained in recent years.

Black Panther: Wakanda Forever crossed the threshold of $3bn at the global box office in 2022.

It marked the 14th time that the Marvel studio has made over $3bn at the box office in one year. Doctor Strange in the Multiverse of Madness’ $955m and Thor: Love and Thunder’s $761m contributed to it.