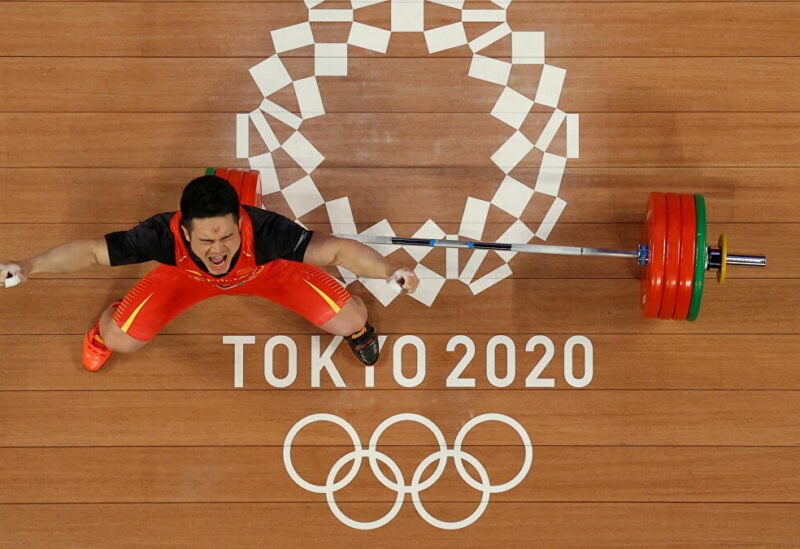 Zhiyong Shi from China claimed the gold medal in weightlifting’s -73kg weight category among men at Tokyo Games on 28 July.