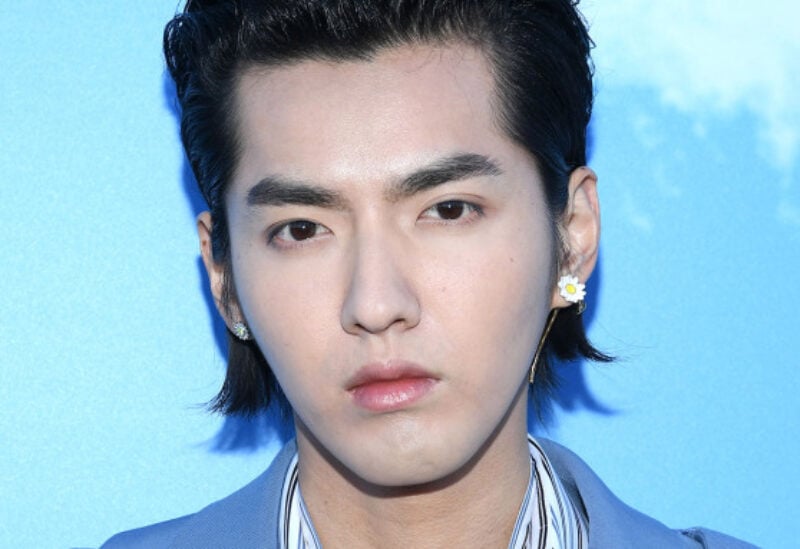 Pop star Kris Wu, whose Chinese name is Wu Yifan, has been arrested in China after being detained two weeks ago for allegedly raping a Beijing student two years ago.

Over a month ago, the Beijing student claimed on Weibo, under the handle “Du Meizhu”, that Kris had assaulted her when she came to his home from a casting interview at the age of 17.

The student claimed that the singer had “tricked” many young women into sleeping with him.

​“Du previously revealed to the media that Kris used various methods to identify and lure young girls for sex. Du claimed that the number of victims, including herself, far exceeds eight, among whom two are minors”, The Global Times reported, citing the student.

The student said that she had returned Kris the hush money, about 500,000 yuan ($77,166), in instalments and was ready to go through legal procedures, the report said.

On 31 July, police detained the 30-year-old Chinese-Canadian singer over sexual assault allegations. Kris earlier denied the claims in a media statement, describing them as “malicious rumours” and also said that he was going to seek legal action against his accuser.

Chinese state media has said that Kris could be jailed for 10 years.

Global luxury brands such as Louis Vuitton, Porsche, Bulgari, and several others slashed their ties with Wu following the allegations.