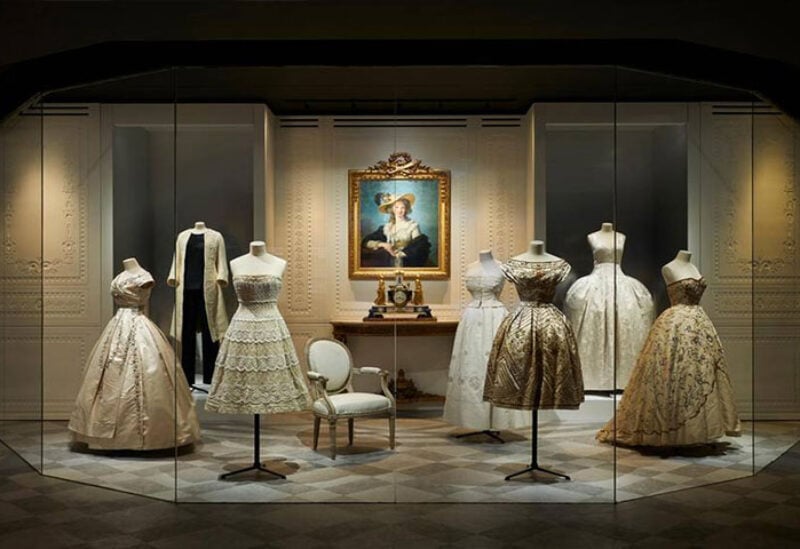 Christian Dior designs will appear in New York this fall

Christian Dior: Designer of Dreams, an exhibition that spreads the expertise, proficiency, and influence of the fictional French house, will travel to New York this fall.

Before the pandemic forced it to halt, the lavish show have begun in Paris in 2019, then moved onto London and Shanghai.

Now, it has been announced that the blockbuster show will open at the Brooklyn Museum on September 10 and run until February 20, 2022.

The exhibition is a sign of confidence that the world is reviving, and it unpacks the elegant yet rule-breaking work of Dior himself, also marks the first dedicated retrospective of the brand in New York since 1996, when the Metropolitan Museum ran the Christian Dior exhibition.

The show will offer visitors a chance to immerse themselves in Dior’s world, from the earliest days of his revolutionary The New Look of 1947, until his death a decade later.

As for the venue, it also carries a nice sense of history. A strong link has existed between the house of Dior and the Brooklyn Museum since 1949, when the museum hosted a show entitled Two Centuries of French Fashion Elegance.

Featuring miniature copies of haute couture looks, a gift from couture’s governing body, Syndicat de la Couture de Paris, the dolls include the work of Dior’s founder and were a gift to the people of America.

Dior himself believed that fashion and fantasy were entwined, once saying: ”Fashion comes from a dream, and the dream is an escape from reality.”

With Designer of Dreams exhibition opening its doors once more, visitors can again glimpse the dreams that Dior so believed in.