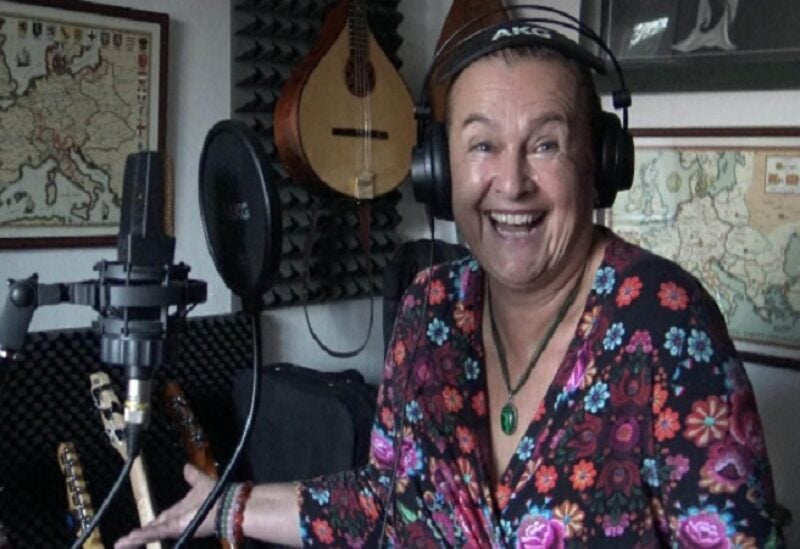 Opposed to anti-Covid vaccines, Hana Horka, singer of the Czech folk group Asonance, died on Sunday at the age of 57 after having deliberately contracted the virus in order to obtain her health pass, her family announced.

Asked on Monday on public radio iRozhlas.cz, the singer’s son, Jan Rek, explained that his mother refused to be vaccinated and voluntarily exposed herself to the disease that he and his father, both vaccinated, had caught before Christmas.

“She decided to live normally with us and preferred to catch the disease rather than to be vaccinated”, specified Mr. Rek.

Two days before her death, Hana Horka wrote on social media: “I survived…it was colorful. So now there will be theatre, sauna, concert, sauna…and an urgent trip to the sea” .

In the Czech Republic, proof of a vaccine or the recent release of Covid is required in all cultural and sports venues, as well as in bars and restaurants.

Mr. Rek accused local figures of the anti-vaccine movement of having convinced his mother not to be vaccinated and thus having “blood on her hands”.

“I know exactly who formed her opinion (…) I am sad that she believed strangers more than her own family. It was not only total misinformation but also opinions on natural immunity and antibodies created by catching the disease”, regretted the son of the singer.

The Czech Republic is currently facing a new epidemic wave, with more than 20,000 new positive cases detected on Monday.