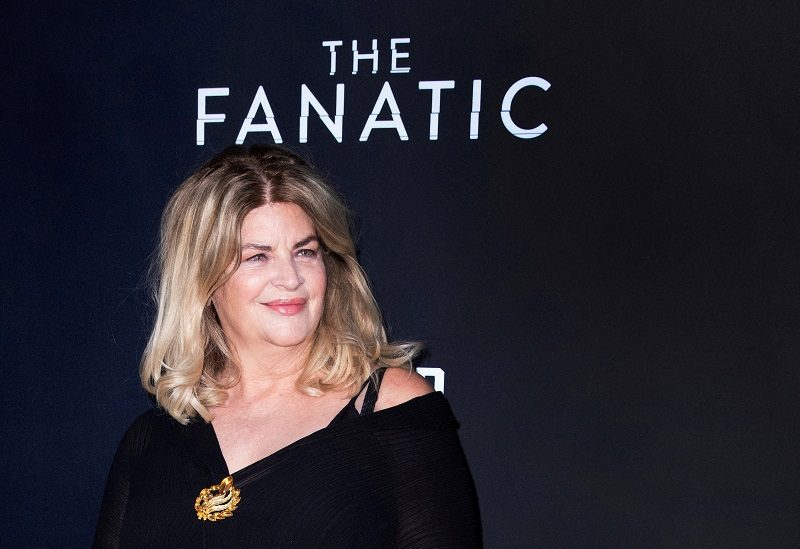 After a battle with recently discovered cancer, Two-time Emmy award winner Kirstie Alley died on Monday aged 71.
The comedy actress rose to prominence in the late 1980s and 1990s with several successful film and TV appearances.
Alley’s two children announced her death in a Twitter statement on Monday.
“She was surrounded by her closest family and fought with great strength, loving us with a certainty of her neverending joy of living and whatever adventures lie ahead. As iconic as she was on screen, she was an even more amazing mother and grandmother,” they wrote.
Known for her comedy roles, Alley rose to fame after being cast in the NBC sitcom Cheers in 1987 and until 1993. The role earned her her first Emmy and Golden Globe awards in 1991.
“I only thank God I didn’t have to wait as long as Ted,” She jokingly said in her Emmy acceptance speech, in reference to her co-star Ted Danson. He had been nominated for the prestigious award eight times by the time he won it in 1990.
Alley went on to grab her second Emmy in 1994 for her role in the television film David’s Mother.
The actress was also known for her role in the hit 1989 film Look Who’s Talking and its two sequels: Look Who’s Talking Too and Look Who’s Talking Now, alongside actor John Travolta.
“Kirstie was one of the most special relationships I’ve ever had,” Travolta said, mourning Alley in an Instagram post on Monday. “I love you Kirstie. I know we will see each other again.”