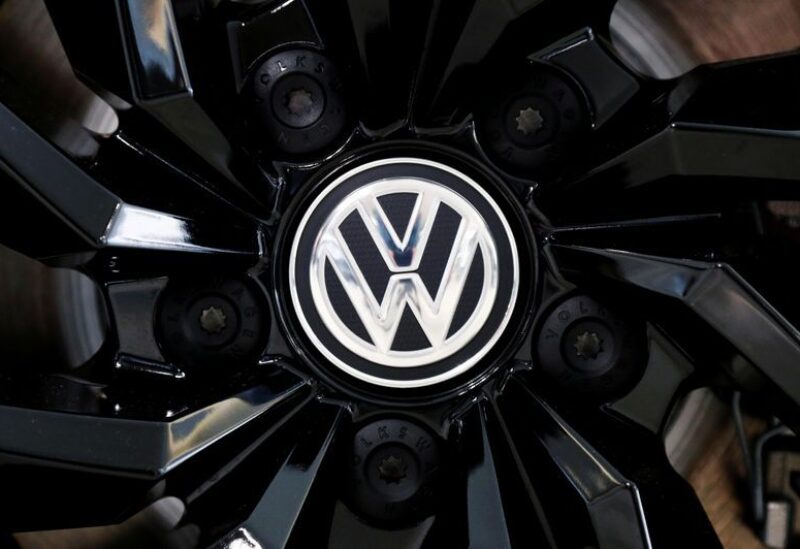 The EU executive said the trio had colluded on technical development in the area of nitrogen oxide cleaning, but Daimler (DAIGn.DE) was not fined because it revealed the existence of the cartel.

“The five car manufacturers Daimler, BMW, Volkswagen, Audi and Porsche possessed the technology to reduce harmful emissions beyond what was legally required under EU emission standards. But they avoided to compete on using this technology’s full potential to clean better than what is required by law,” said EU antitrust chief Margrethe Vestager.

“So today’s decision is about how legitimate technical cooperation went wrong. And we do not tolerate it when companies collude.”

Volkswagen (VOWG_p.DE) said it was considering whether to take legal action against the fine, saying the penalty over technical talks about emissions technology with other carmakers set a questionable precedent.

“The Commission is entering new judicial territory, because it is treating technical cooperation for the first time as an antitrust violation,” the German carmaker said after being fined 502 million euros.

“Furthermore it is imposing fines, although the content of the talks was never implemented and no customers suffered any harm as a result,” Volkswagen added in a statement.

BMW agreed to the settlement proposed by the European Commission, paying a 373 million euro fine, saying it had been cleared of suspicion of using illegal ‘defeat devices’ to cheat emissions tests.

“This underlines that there has never been any allegation of unlawful manipulation of emission control systems by the BMW Group,” the company said in a statement.