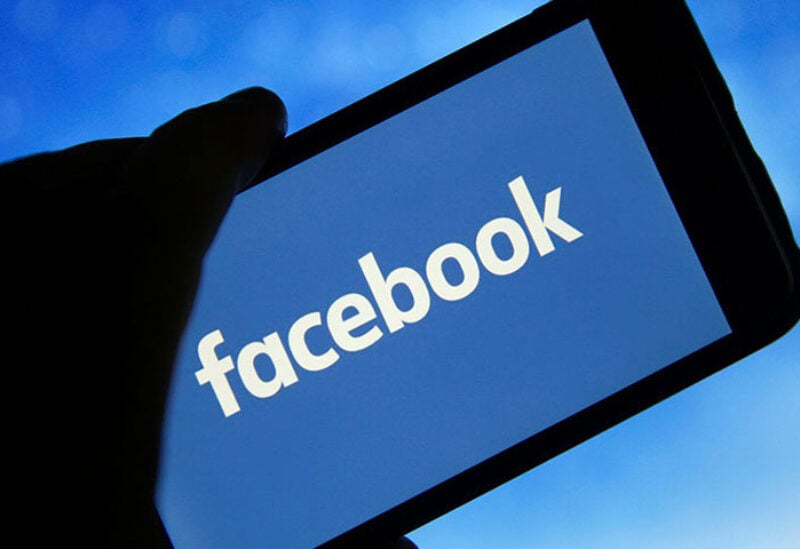 The social media giant is not the only tech company looking at the prospects of smart glasses and augmented reality (AR), but became the first to offer a way to manipulate these technologies with your fingertips.

Facebook has presented the prototype of its wristbands, which are capable of “reading” a person’s hand gestures and using them as a mean of input. The device, worn on both wrists can detect electrical motor nerve signals to determine what a person is currently doing by signaling with their hands and interprets these actions.

Potential applications vary, but the social media giant primarily sees the wristband as a means to control its first smart-glasses with the function of augmented reality, which are expected to hit the market this year. It is however unclear from the company’s presentation as to when the wristband itself will hit the shelves – Facebook is still ironing out some technical “problems”.

The AR technology in the forthcoming glasses allows the device to project the interface and images “over” real-world objects. It is already being used in educational apps and video games on smartphones, but the introduction of glasses might ramp up the popularity of AR due to more convenient and intuitive usage.

However, there is a lingering question about input methods for smart glasses. Proposed solutions so far have suggested the use of voice commands, video game-style controllers and “rings”. Facebook has suggested controlling glasses with finger movements or smart clicks detected by the wristband. The company is also planning to add machine learning to the device allowing it to predict the actions of users, if they repeat them routinely.

“It learns that, in the past, you’ve often launched your music app when you leave your house with those shoes on. Then, it asks you if you’d like to play your music, and allows you to confirm it with just a click”, the research science manager at Facebook’s Reality Labs, Tanya Jonker, explained during the device’s presentation.

Facebook is not the only company to develop smart headsets and innovative means to control them. Google has been developing its own smart glasses for years, even presenting a prototype at some point. The company also acquired at least one private company working on the same technology – North, previously known as Thalmic Labs. The latter presented its armband, Myo, back in 2014, which allowed the user to manipulate various devices, such as PCs or tablets, remotely with hand gestures. North later started working on its own smart glasses called Focals, but was bought by Google in 2019, continuing its work under the tech giant’s wing.