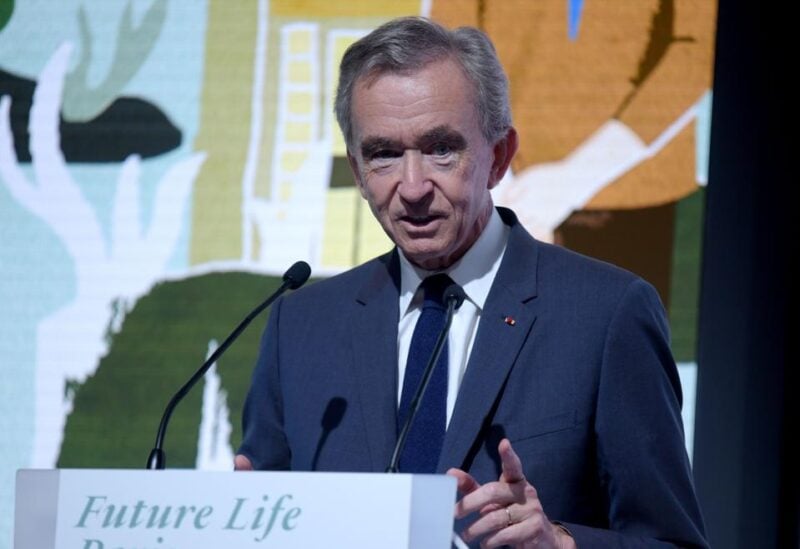 French fashion tycoon Bernard Arnault has today crept ahead of Jeff Bezos to become the world’s richest man after his net worth jumped to $186.3billion, the Mail reported on Monday.

The chief executive of Moët Hennessy Louis Vuitton (LVMH) saw his luxury goods firm increase by 0.4% during the first few hours of trading on Monday.

According to Forbes, the rise pushed Arnault’s personal stake up by over $600million and placed LVMH’s market cap at $320billion.

The man’s overall net worth has climbed to $186.3billion, reportedly seeing him edge $300million above Amazon CEO Jeff Bezos, who is worth $186billion, in the world’s rich list.

This comes just days after the fashion tycoon pushed Tesla boss Elon Musk, worth $147.3billion, out of his spot as the world’s second richest man after Tesla’s share price dwindled.

The eye-watering fortunes topping the billionaire list are composed primarily of stock holdings, meaning that their values are subject to daily fluctuations with changes in the stock market.

72-year-old Arnault has seen his fortune jump over $110million over the past 14 months thanks to his French luxury goods firm LVMH, who own the likes of Fendi, Louis Vuitton, Givenchy and Christian Dior.

LVMH made a huge luxury fashion business deal in January after acquiring Tiffany & Co., while Arnault then promoted his son to leadership of the American jeweler.