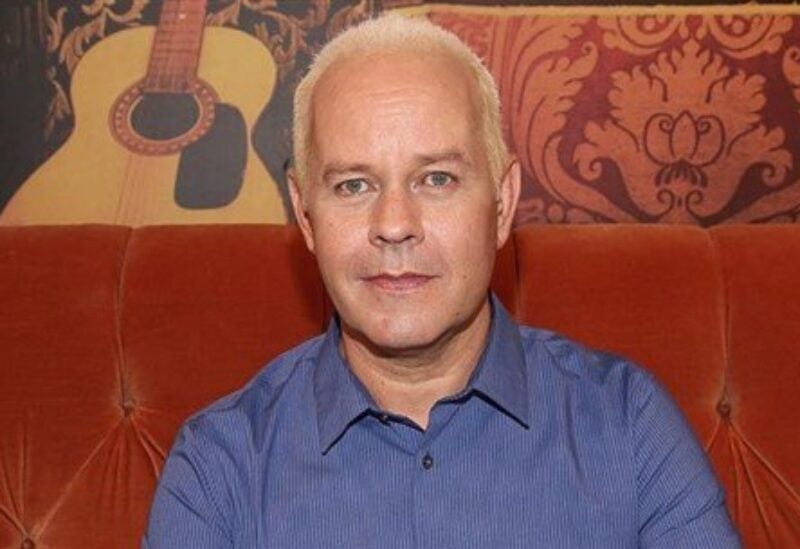 In an interview with NBC’s Today show, the 59-year-old revealed he was diagnosed in September 2018 after a routine physical examination.

The cancer has since spread to the actor’s bones and he can no longer walk. He is undergoing chemotherapy.

“Eventually, you know, it’s gonna probably get me,” he told host Craig Melvin.

Speaking about his diagnosis, he said: “I was 56 years old at the time, and they screen for PSA, which is prostate-specific antigen.

“That came back at an extraordinarily high number… so I knew immediately when I went online and I saw the results of my blood test and blood work that there was obviously something quite wrong there.

“Nearly immediately, my doctor called me and said, ‘Hey, I need you to come in tomorrow because I suspect that you may have quite a serious problem with your prostate.'”

The BBC is not responsible for the content of external sites.

After he missed another test during the pandemic, the cancer spread to his bones, he revealed, and is now at stage four. “Late stage cancer,” he confirmed. “So eventually, you know, it’s gonna probably get me.”

He took the opportunity to urge other men to get themselves checked out at their next doctor’s appointment. “There are other options available to men if they catch it before me,” he said.

While he didn’t command the same amount of screen time as the six main Friends characters, Gunther was and remains a popular figure among fans.

Gunther worked as a waiter and manager in the coffee house, Central Perk, and had a crush on Jennifer Anniston’s character Rachel throughout the series, who also worked there as a waitress in the show’s early seasons.

He made a brief appearance on the Friends reunion special last month via Zoom. “It was the most memorable 10 years of my life, honestly,” he said of the show.

“I could not have imagined just a better experience. All these guys were fantastic and just a joy to work with. It felt very, very special.”

Speaking about not revealing his diagnosis during the reunion, he said: “I didn’t want it to be like ‘Oh, and by the way, Gunther has cancer’.”

He added the other cast members knew of his diagnosis. “David Schwimmer [who played Ross] has corresponded with me via Instagram. The producers are aware, they’ve been aware for a long time.”

Tyler appeared on the show throughout its 10-year run and became a viewer favorite thanks to his deadpan delivery.

He was reunited with his Friends co-star Matt LeBlanc in 2012 in an episode of the BBC sitcom Episodes, playing an ice hockey coach.

His film appearances include in The Disturbance at Dinner, Foreign Correspondents, Motel Blue, and Jason’s Big Problem.

The Today show displayed photos of Tyler’s home life as they interviewed him, including him using a wheelchair, and the actor became emotional as he spoke.

Asked by the host if he wished he had done anything differently, Tyler replied: “I would have listened to my wonderful wife – who has been my absolute strength throughout all of this.

“I would’ve gone in earlier and it would’ve been hopefully caught earlier.” 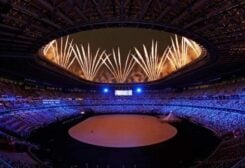 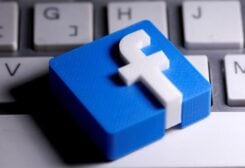 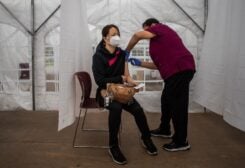 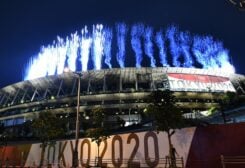 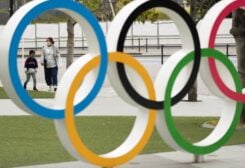