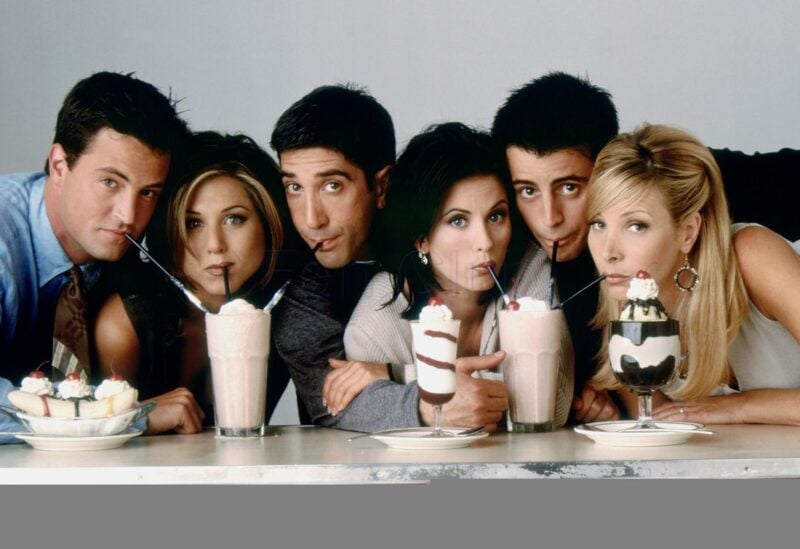 After years of hoping and months of anticipation, the Friends reunion special  will finally start shooting in Los Angeles next week.

The one -off special , which will air on HBO Max, has faced several delays due to the coronavirus  pandemic. It had initially been due to start filming in February 2020, with a view of airing in May 2020. However, the unscripted special will finally begin shooting early next week, industry publication Deadline reports.

The report comes after David Schwimmer, who played Ross Geller in the longstanding sitcom, revealed during at interview on The Graham Norton Show that he was flying out to Los Angeles to film the programme alongside his former co-stars.

Schwimmer also previously confirmed the show would begin filming in April during an interview with Andy Cohen on SiriusXM. “So, finally … we figured out a way, I think, to film it safely and there’s going to be a portion of it that we film outside because of, you know, safety protocols,” he said.

The programme will be the first time that all six of the show’s stars – Jennifer Aniston, Courteney Cox, Lisa Kudrow, Matt LeBlanc, Matthew Perry, and David Schwimmer – have reunited in front of cameras.

However, the actors will not be portraying their former characters. Instead, the one-off unscripted special will be in a talk show format. Kudrow, who played musician and masseuse Phoebe Buffay, previously shared more details with Rob Lowe during an episode of his podcast, Literally! With Rob Lowe.

“It is not a reboot, it is not like a scripted thing, we are not portraying our characters,” she said.

When the show was first announced, sources told The Hollywood Reporter that the cast, who all negotiated together, will earn more than double their former per-episode fee for the reunion. That’s between $2.5 million and $3m.

Back when the original show was being shot, the cast famously renegotiated their salaries together to earn $1m per episode. 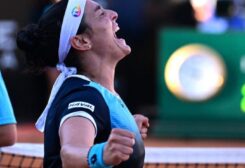 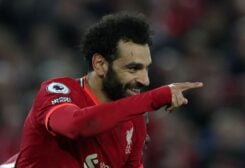 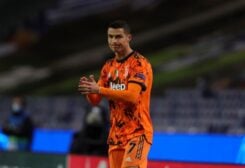 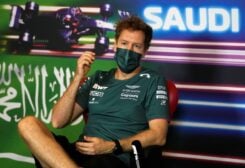 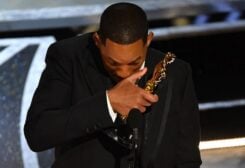 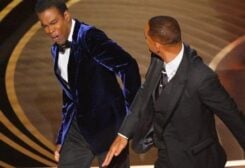