‘Friends: The Reunion’ will be available to watch in the UAE at the same time as US release 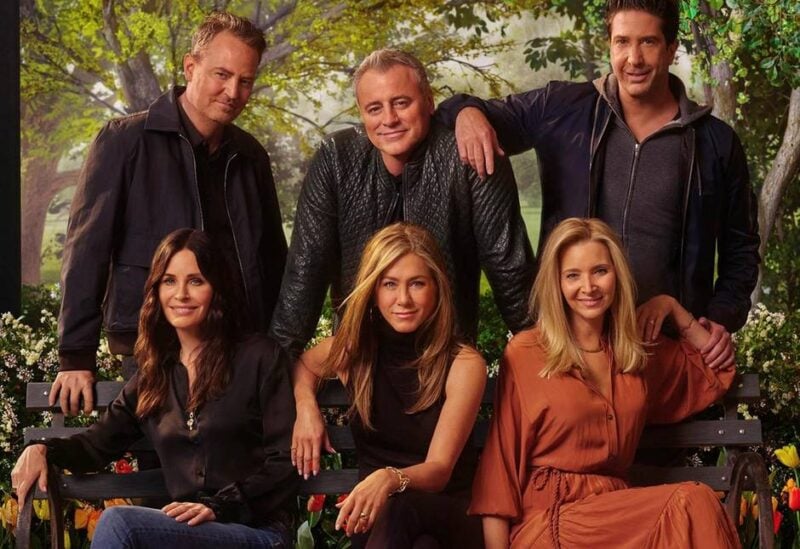 Friends the reunion ,with courtsey to OSN

Friends: The Reunion is one of the most anticipated television events of 2021 and UAE viewers are not going to miss out.

The One Where They Get Back Together, as it’s being dubbed, will be released on OSN at the same time as the world premiere.

“We are thrilled to be the exclusive home of Friends: The Reunion in the Middle East, adding to our vast library of content on OSN Streaming,” said Nick Forward, chief digital and content officer at OSN.

“Friends is more than just an iconic show and has influenced pop culture across the world including the GCC region. Now, in the most anticipated TV event of the year, fans can relive some memorable moments whilst getting an exclusive glimpse of what went on behind-the-scenes that made us all fall in love Ross, Rachel, Chandler, Monica, Phoebe and Joey.

“We are very excited and look forward to welcoming and entertaining our friends from across the region.”

As well as reuniting on set, the cast will also sit down with TV host and actor James Corden for an interview.

OSN Streaming can be accessed via desktop and mobile devices, on iOS and Android devices. The service costs $9.50, with a seven-day free trial; for more information, visit stream.osn.com