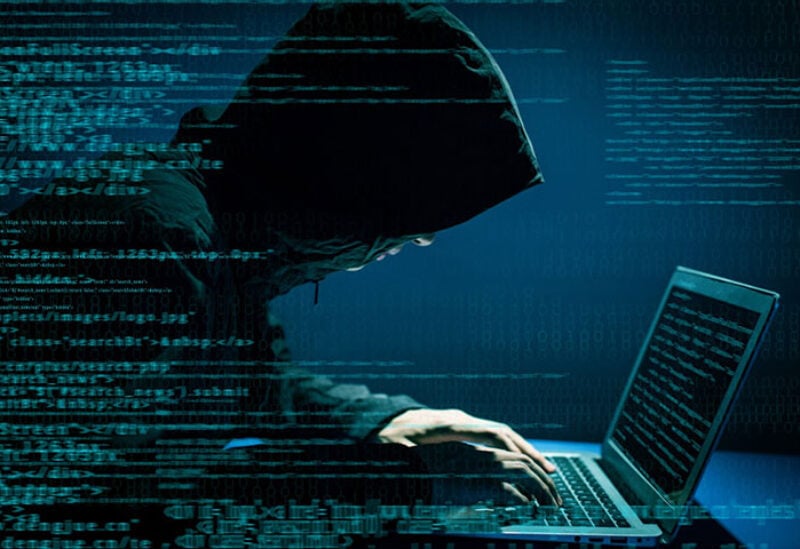 A cyber attack hit the websites of Ukraine’s president, security service and other institutions on Tuesday afternoon but they were working again by the evening, the state service for special communications said on Wednesday.

It did not say who was behind the attack.

Kyiv has previously accused Russia of orchestrating cyber attacks as part of a “hybrid war” against Ukraine. Russia denies this.

Kyiv and Moscow have been at loggerheads since Russia annexed the Crimea peninsula from Ukraine in 2014 and backed separatists in a conflict in Ukraine’s eastern Donbass region which Kyiv says has killed 14,000 people.