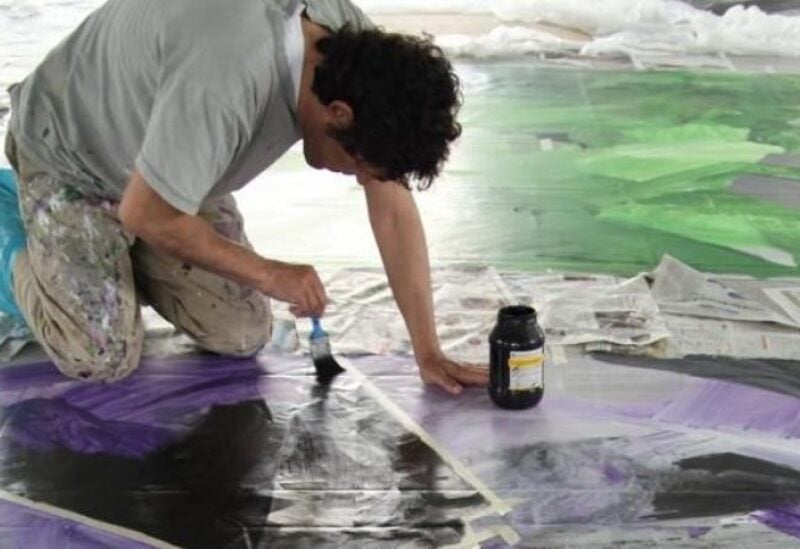 Some may call it nothing, but Italian artist Salvatore Garau describes it as an “immaterial sculpture”. And it just sold at auction for €15,000 ($18,300).

Titled Io Sono, or “I am”, the artwork can be described as invisible or simply as nothing. It doesn’t exist in any material form. Though Garau, 67, didn’t describe it as such and explained the concept behind the piece to Diario AS and was quoted on ArtNET.

“The vacuum is nothing more than a space full of energy, and even if we empty it and there is nothing left, according to the Heisenberg uncertainty principle, that nothing has a weight,” he said. “Therefore, it has energy that is condensed and transformed into particles, that is, into us.”

The buyer received a certificate of authenticity signed and stamped by Garau, along with instructions on how to display the work, specifically, to exhibit in a space measuring five-by-five-feet, unobstructed by other objects.

While the artwork and its price may raise some eyebrows or induce a chuckle, the artist insists on his ideas, explaining that exhibiting the sculpture in a space concentrates a “density of thoughts at a precise point”.

He has explored similar concepts of immateriality and nothingness in previous works, namely Buddha in Contemplation, marked by a white square taped onto a cobbled walkway in Milan.

In the artist’s video about the work, the text explains that the sculpture is installed “above” the square. A statement scrolls across the screen: “You don’t see it, but it exists; it is made of air and spirit. It is a work that asks you to activate the power of imagination, a power that anyone has, even those who don’t think they have it.” 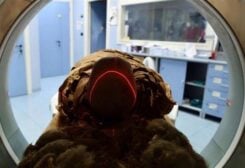 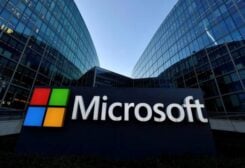 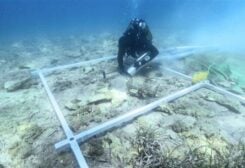 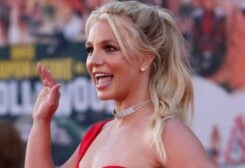 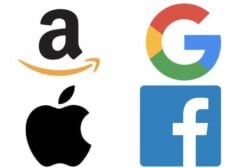