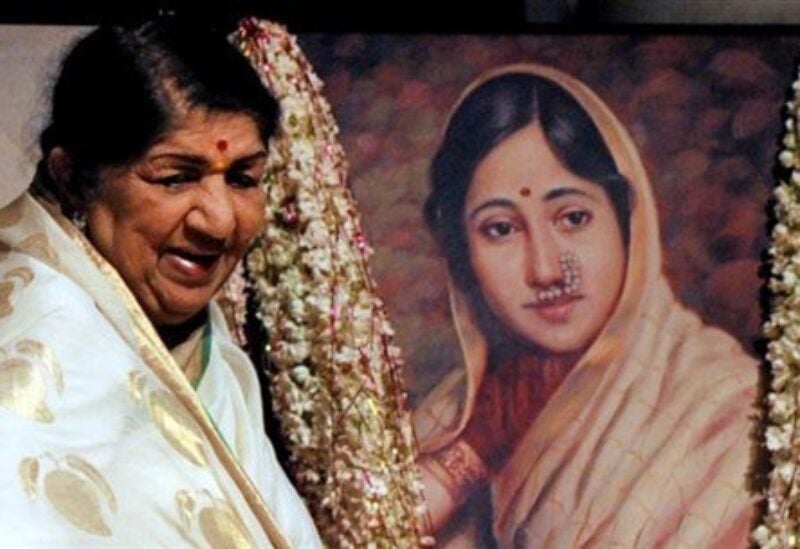 Lata Mangeshkar, one of India’s biggest cultural icons and a singer who defined music and melody for generations of her countrymen, died on Sunday.

She was 92 and is survived by her four siblings. She was hospitalised on Jan. 11 after being infected with what a doctor told Reuters was COVID-19.

Mangeshkar died on Sunday morning of “multi-organ failure after more than 28 days of hospitalisation post COVID-19,” said Dr Pratit Samdani, who was treating her at Mumbai’s Breach Candy Hospital, according to Reuters TV partner ANI.

Mangeshkar’s voice has rung out of television sets, on crackly airwaves and from movie theatres for most of independent India’s three quarters of a century, making hers the defining voice of many generations and earning her the title “the Nightingale”.

“I am anguished beyond words,” Prime Minister Narendra Modi wrote on Twitter.

She will receive a state funeral, and the government will observe state mourning with the flag at half-mast through Monday, the Home Ministry said.

“The kind and caring Lata Didi has left us,” the prime minister wrote, using an affectionate term for older sister. “She leaves a void in our nation that cannot be filled. The coming generations will remember her as a stalwart of Indian culture, whose melodious voice had an unparalleled ability to mesmerise people.”

Massive preparations were under way for her funeral at Shivaji Park, a large field in central Mumbai, on Sunday evening. The exact time of the funeral has yet to be fixed, police sources told Reuters, adding that Modi was scheduled to attend.

The Indian Cricket Team wore black armbands to pay their respects to Mangeshkar on Sunday as they kicked off the first of three one-dayers against the West Indies.

The eastern state of West Bengal declared a half-day holiday on Monday and urged the administration to play Mangeshkar’s songs at important crossings all over the state for 15 days.