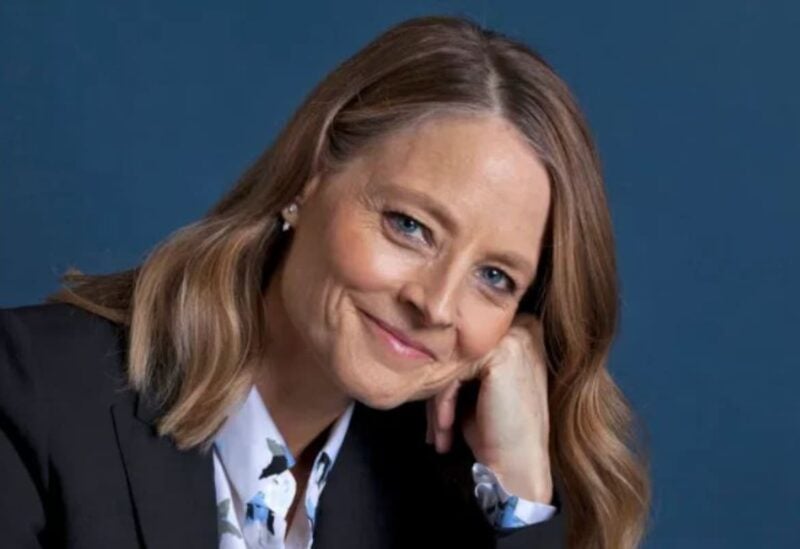 Jodie Foster has been named as this year’s recipient of the Honorary Palme d’Or at the Cannes Film Festival.

The Honorary Palme d’Or, first introduced in 1955, is the highest prize awarded at the prestigious film festival, and will this year honour Foster’s five-decade career, which has seen her win two Academy Awards, three Baftas, three Golden Globes, and be awarded the honorary Cecil B DeMille prize.

Announcing the news, the festival praised Foster for her “brilliant artistic journey, a unique personality with a modest yet strong commitment to some of the major issues of our time.”

🏆 A unique personality and a brilliant artistic journey: Jodie Foster will be the special guest of the 74th Festival de Cannes Opening Ceremony ! The director, actress and American producer will also receive the #Cannes2021 Honorary Palme d'or!
► https://t.co/61yig33tgQ pic.twitter.com/OLFSW5Vyyc

“Cannes is a festival to which I owe so much; it has completely changed my life,” said Foster, who was just 13 when she attended Cannes for the first time in 1976, for the world premiere of Martin Scorsese’s Taxi Driver, which won the Palme d’Or that year.

“Although I had already directed before, my first time on the Croisette was a defining moment for me. Showcasing one of my films here has always been a dream of mine. I am flattered that Cannes thought of me and I am very honoured to be able to share a few words of wisdom or tell an adventure or two with a new generation of filmmakers.”

This year’s festival, which returns in person after being cancelled in 2020, kicks off on July, with the premiere of Leos Carax’s Annette, starring Adam Driver and Marion Cotillard.