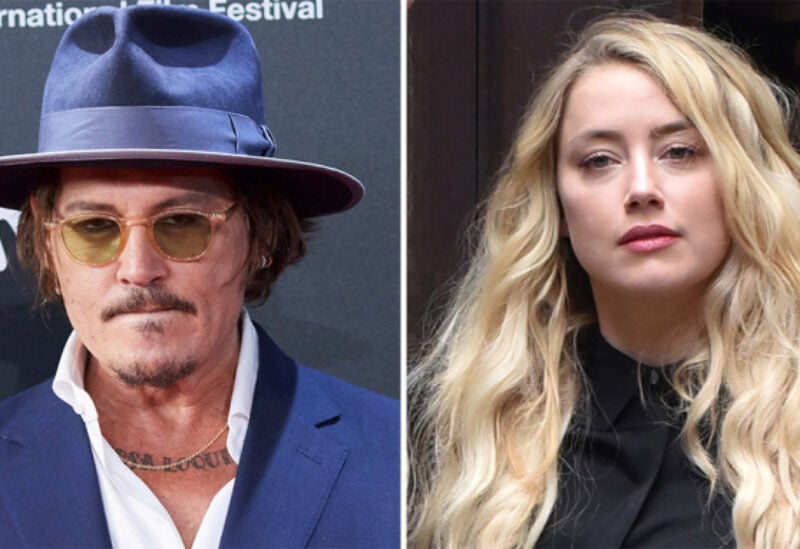 The Hollywood actor Johnny Depp has lost a bid to overturn a damning high court ruling that concluded he assaulted his ex-wife Amber Heard and left her in fear for her life.

Following a three-week trial in July last year, Mr Justice Nicol dismissed the star’s libel claim against the publisher of the Sun, finding that a column published in April 2018 calling Depp a “wife beater” was “substantially true”.

The judge that ruled Depp, 57, assaulted Heard, 34, on a dozen occasions and put her in “fear for her life” three times.

The actor asked the court of appeal to grant permission for him to challenge the ruling, with the aim of having its findings overturned and a retrial ordered. However, following a hearing last week, on Thursday the court refused Depp permission to appeal.

Part of Depp’s argument relied on further evidence that Heard had not yet given away most of the $7m (£5.1m) she received in her divorce settlement, which she had said she was donating to charity.

At last week’s hearing, Depp’s barrister Andrew Caldecott QC said the claim was a “calculated and manipulative lie”, which gave Heard “a considerable boost to her credibility as a person”, and “tipped the scales against Mr Depp from the very beginning”.

But Lord Justice Underhill said: “We do not accept that there is any ground for believing that the judge may have been influenced by any such general perception as Mr Caldecott relies on.

“In the first place, he does not refer to her charitable donation at all in the context of his central findings.

“On the contrary, he only mentions it in a very particular context … and after he had already reached his conclusions in relation to the 14 incidents.”

Underhill concluded his ruling by saying: “We refuse Mr Depp’s application to admit further evidence in support of his proposed appeal and we conclude that the appeal has no real prospect of success and that there is no other compelling reason for it to be heard. We accordingly refuse permission to appeal.”

Depp’s UK lawyer, Joelle Rich of Schillings Partners, said the evidence presented at last week’s hearing “further demonstrates that there are clear and objective reasons to seriously question the decision reached in the UK court”.

She said Depp looked forward to “presenting the complete, irrefutable evidence of the truth in the US libel case against Heard where she will have to provide full disclosure”.

A spokesperson for Heard said: “We are pleased – but by no means surprised – by the court’s denial of Mr Depp’s application for an appeal. The evidence presented in the UK case was overwhelming and undeniable.

“To reiterate, the original verdict was that Mr Depp committed domestic violence against Amber on no fewer than 12 occasions and she was left in fear of her life.

“The verdict and lengthy, well-reasoned judgment, including the confidential judgment, have been affirmed. Mr Depp’s claim of new and important evidence was nothing more than a press strategy, and has been soundly rejected by the court.”

A spokesperson for the Sun said: “The Sun had every confidence that this leave to appeal application would not be granted and are pleased with today’s decision.

“The case had a full, fair and proper hearing, and today’s decision vindicates the courageous evidence that Amber Heard gave to the court about domestic abuse, despite repeated attempts to undermine and silence her by the perpetrator. The Sun will continue to stand up and campaign for victims of domestic abuse.”