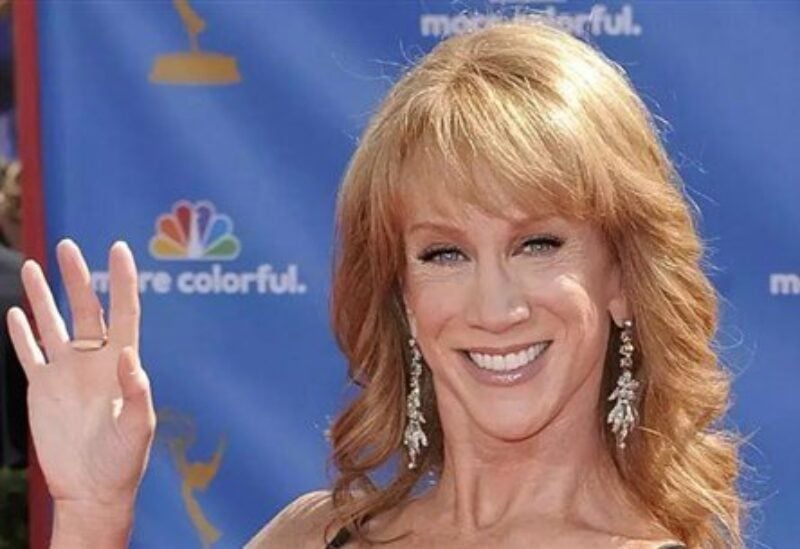 Kathy Griffin has revealed she has cancer and is about to have half of her left lung removed.

The American comedian made the announcement on Twitter on Monday (2 August).

Griffin told her followers that doctors are “optimistic” the surgery will be a success as she was diagnosed with stage one cancer, which was “contained” to her left lung.

“Yes, I have lung cancer even though I’ve never smoked!” she wrote. “Hopefully no chemo or radiation after this and I should have normal function with my breathing.”

Griffin said that she “should be up and running around as usual in a month or less”, assuring her fans she is “gonna be just fine”.

The actor and TV personality also said she was “fully vaccinated for Covid”, adding: “The consequences for being unvaccinated would have been even more serious.”

She told her fans to “stay up to date” on medical checks as doing this “saved” her life.

Following her announcement, Griffin’s fans sent love and best wishes to the comedian.

Griffin’s comedy career began in the late 1980s, when she joined the Los Angeles improvisational troupe The Groundlings.

She has led numerous standup specials for HBO and Bravo. Following her 16th special for bravo, she broke the world record for having the most number of television specials broadcast on a single network.