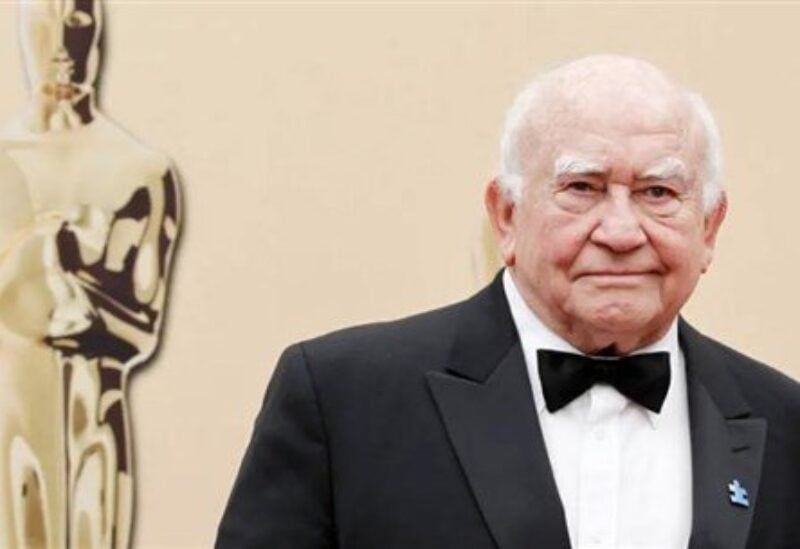 US television actor Ed Asner known for his role known as the gruff but loveable newsman Lou Grant died of “natural causes” at his home in Los Angeles at the age of 91.

The news of his demise was confirmed by the actor’s family on Twitter.

“We are sorry to say that our beloved patriarch passed away this morning, peacefully. Words cannot express the sadness we feel,” they wrote. “With a kiss on your head — Goodnight dad. We love you.”

Asner was the most honoured male performer in the entire history of Primetime Emmy Awards, having won several awards for portraying Lou Grant in The Mary Tyler Moore Show, and on the spin-off series Lou Grant.

He had more than 300 acting credits and remained active throughout his 70s and 80s in a variety of film and TV roles. In 2003, the actor played Santa Claus in Will Ferrell’s hit film Elf.

He was also John Goodman’s father in the short-lived 2004 CBS comedy Center of the Universe and the voice of the elderly hero in the hit 2009 Pixar release, Up. More recently, he was in such TV series as Forgive Me and Dead to Me.

Many fans have paid tribute to the late actor on social media.

Actor Nancy Lee Graham wrote on Twitter: “Was having lunch at Jinkys in Studio City & #EdAsner was sitting behind me. I turned around & asked if I could join him, he said he’d love nothing better. We talked for 31/2 hrs & his bear hug at the end was in league with my dad’s, who was famous 4 his. What a gift he was. #RIP”

“RIP #EdAsner, forever Lou Grant to me. Thank you for the laughs and for a life of intelligence and integrity. 1929-2021,” wrote journalist Katie Couric.

American screenwriter Jon Hurwitz, who worked on the same series as Asner did, also penned a note for the late actor. He wrote: “RIP to a legend. It was an honor for the entire Cobra Kai family whenever Mr. Asner visited our dojo. His sense of humor was contagious both on and off-camera. Here he is keeping things light on our very first day of production. My deepest condolences to his loved ones.”

Artist and American penciller Mitch Gerads wrote: “He’s known for SO MUCH more, but these are some very iconic roles in my world. RIP Ed Asner. #EdAsner”

Asner, who served two terms as a president of the Screen Actors Guild, was born in 1929, in Kansas City, Missouri. He was married to Nancy Sykes from 1959 to 1988, and they had three children: twins Matthew and Liza, and Kate.

In 1987, he had a son named Charles with Carol Jean Vogelman.

The late actor was a liberal activist, as he participated in protests in support of labour unions and against the death penalty. He was also a parent and a grandparent of a child with autism and was involved with the nonprofit organization Autism Speaks.

He served as a board member and adviser for Aspiritech, a nonprofit organization that trains high-functioning autistic persons to test software and perform quality assurance services to companies.