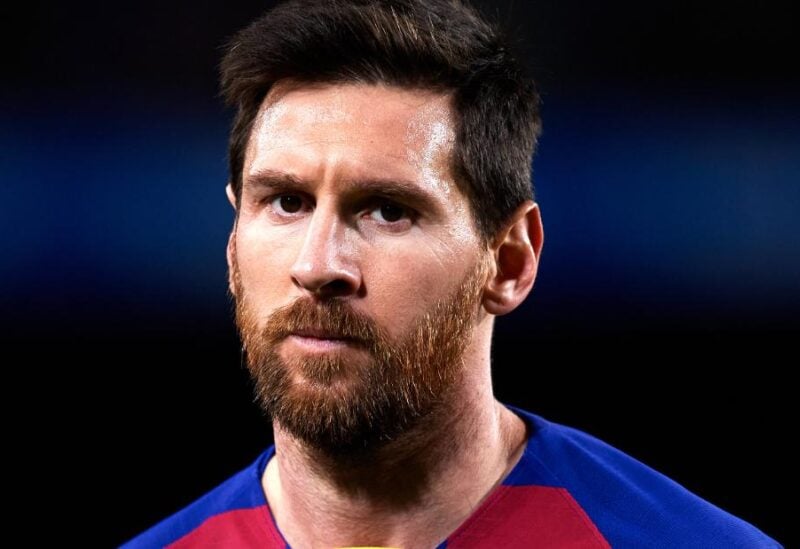 The famed Argentine football player, Lionel Messi, earlier left the Barcelona football club reportedly due to legal obstacles on the Spanish La Liga. The tragic split has broken the hearts of millions of football fans around the word as the iconic Messi played for the club his entire career to date.

Argentine journalist Veronica Brunati revealed what is thought to be Messi’s WhatsApp message to his former teammates before attending his first practice with FC Paris Saint-Germain (PSG).

According to her tweet, he has a WhatsApp group with some of his Barca old friends, Gerard Pique and Cesc Fabregas, with whom he went through the La Masia academy, FC Barcelona’s youth academy. The players, who known as ‘Barcelona Generation ’87, were one of the greatest generations in the club’s history.

“I don’t want to leave. We can’t do anything more, there is no money. The club is in bad conditions and they can’t renew me,” Messi reportedly wrote.

The legendary forward quit Barcelona after his contract wasn’t extended reportedly due to the club’s inability to pay him and La Liga rules that won’t allow Messi to stay in the club for less money.

The 34-year-old forward signed with PSG on Tuesday on a free-agent deal. The agreement, worth £60 million (around $82.8 million), was designed for two seasons with an option of extension for another year.

Messi made his debut in Barcelona’s starting line-up in 2004 and has stayed with the team since that time. Together with the club, the Argentinean won the Spanish Championship ten times, the Spanish Cup seven times and the Champions League four times.