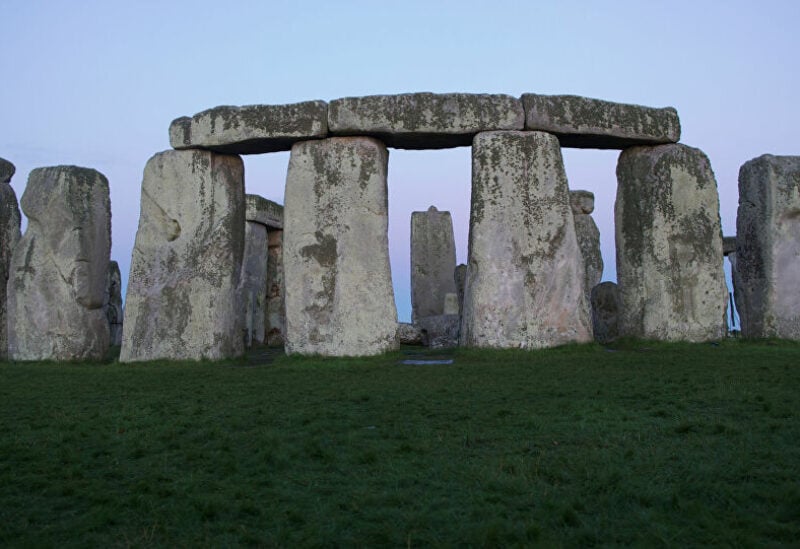 One of the most famous stone circle monuments has been the subject of scientific speculation with researchers arguing about its meaning and the identity of the individuals who erected it. For a long time archaeologists claimed it was built by Druids.

A new documentary on Stonehenge could shed light on the mysteries of Stonehenge, the Daily Express reported. According to the newspaper, “Who Built Stonehenge” produced by National Geographic reveals newly discovered pieces of the puzzle.

The documentary also casts doubt on the hypothesis that the stone circle was built by druids – the Celtic high priests. Radiocarbon analysis of the stones and of human remains, pottery and antler horns discovered at the site showed that the last stage of the monument was probably built as far back as 4,000 years ago. However, historians estimate that the druids only came to Britain around 2,000 years ago.

British archaeologist Mike Pitts said the analysis has “had the biggest impact” on researchers’ understanding of the monument. Although the documentary seemed to disprove the hypothesis about the druids, it failed to disclose who built the monument and what its original purpose was.

Previously, archaeologists have suggested that Stonehenge was a symbol of the power of the individuals who built it. Some researchers argue that it has a deeper meaning, claiming it was a religious site or a monument to ancestors built to represent the eternal afterlife.

Still others have drawn attention to the fact that the monument was built to be aligned with the summer solstice and US astronomer Gerald Hawkins claimed that Stonehenge is in fact an ancient “computer” constructed to predict solar and lunar eclipses.