Not Just in LA: Oscars to be Awarded in The UK, France 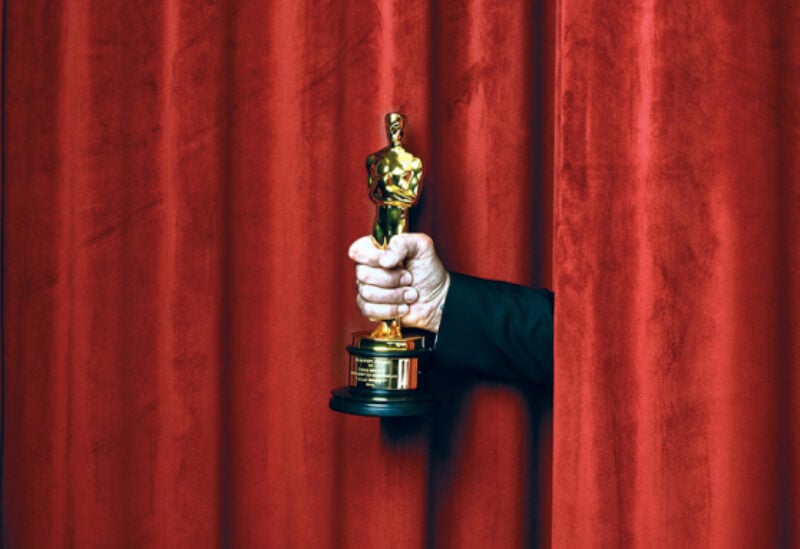 Next month’s pandemic-affected Oscars ceremony will include venues in the United Kingdom and France for international nominees unable to travel to Los Angeles, sources familiar with the plan.

While Oscars presenters will remain at the previously announced main location in downtown Los Angeles’ Union Station, just a short drive from Hollywood, producers are “planning something special” for the British “central hub,” one source said.

Another “satellite hub” is planned for Paris.

The Academy Awards, the biggest and final night of Hollywood’s sprawling award season, had faced growing criticism after producers earlier this month said no video calls would be allowed for those unwilling or unable to attend in person.

Eight of the nominated actors this year are British, including 83-year-old Anthony Hopkins for “The Father”, a play adaptation about dementia written by French director Florian Zeller, who is also nominated for his screenplay.

Under the previous plans, all nominees would have been required to travel to California despite facing potential travel restrictions, lengthy quarantine requirements and the inherent risks of flying during a pandemic, or face being left out of the show entirely.

Recent award shows including February’s Golden Globes  have been slammed for their heavy use of remote calling for nominees, particularly after the start of Daniel Kaluuya’s acceptance speech for best supporting actor briefly lost audio.

Oscars producers  have spoken of their desire for a ceremony that “will look like a movie, not a television show,” promising a spectacular introduction and planning to film proceedings in high-definition, widescreen format.

Organisers are still urging all nominees who are able to attend the Los Angeles ceremony in person to do so, and have asked attendees to observe a 10-day quarantine during which they will be asked to avoid crowds, gyms and restaurants.