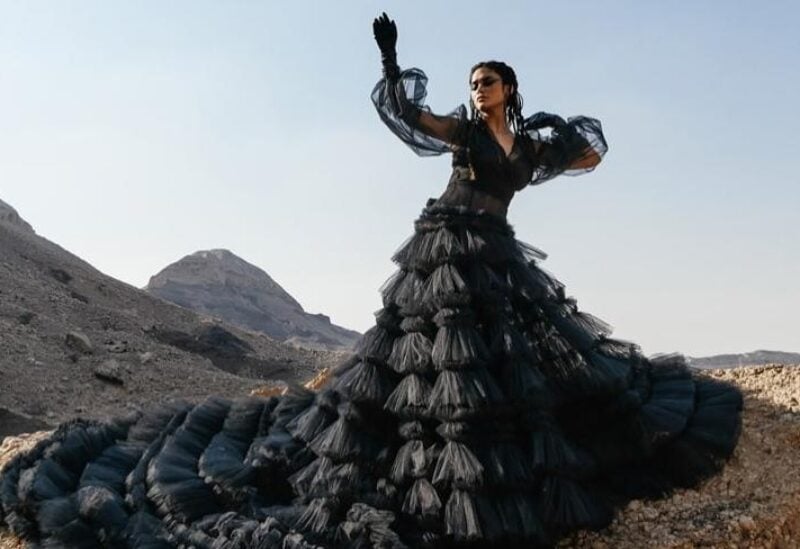 Arab Fashion Week is set to kick off in style with a filmed presentation starring former Miss Universe Pia Wurtzbach.

The pageant winner will sport the latest designs by Dubai label Amato Couture in a high-fashion video, which will be released on Wednesday at 8pm to mark the start of AFW.

The collection, entitled Inner Sanctum, is, as the label’s Philippines-born designer Furne One explains, about a woman “finding her true self and facing her own fears”.

When not modelling for Amato, the beauty queen-turned-model, who became only the third Filipina to wear the crown when she won the title in 2015, is now the Goodwill Ambassador for conservation organisation World Wildlife Fund in the Philippines and the UN Aids programme.

Running digitally from Wednesday to Sunday, March 24 to 28, AFW will showcase the winter womenswear collections of designers from across the world. 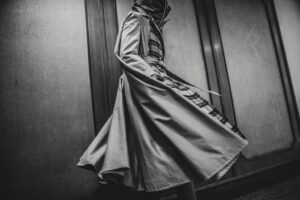 This season’s special guest is British-Italian designer Antonio Grimaldi, who will close the five-day event, with regional names such as Michael Cinco, Nohma Design, Euphoria, Aavva, Maliche and, of course, Amato also due to present their designs.

Jordanian designer Zain Farouki, meanwhile, will show a capsule collection on the theme of Human Expression, in collaboration with stationery giant Bic. 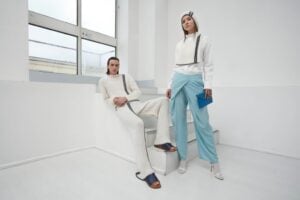 “By presenting these talented labels … we give them the possibility to take part of a global conversation for a better world,” says Serge Carreira, head of the emerging brands initiative at FHCM.

“More than ever, emerging designers push the boundaries by impressing a new view on the world. They are committed on sustainability, on inclusivity and on respect.