Report on Catholic church abuse to be released in Germany 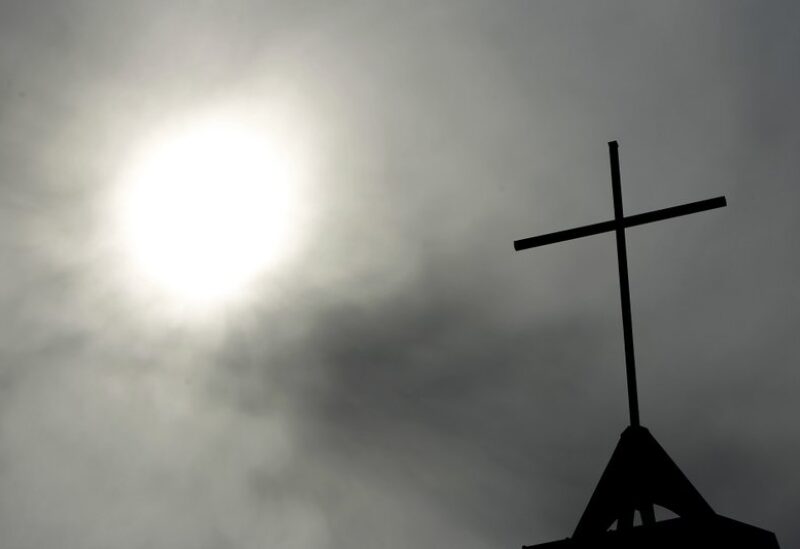 COLOGNE, Germany: A highly anticipated report commissioned by the Cologne archdiocese on church officials’ handling of past cases of sexual abuse by clergy is set to be released Thursday.

Cologne’s archbishop, Cardinal Rainer Maria Woelki, has infuriated many local Roman Catholics by keeping a first report on how local church officials reacted when priests were accused of sexual abuse under wraps for months.

The cardinal has cited legal concerns about publishing the study conducted by a law firm. The new report, by a different lawyer, was due to be released later in the day.

The lawyer who was tasked with the new report, Bjoern Gercke, told media in advance that his investigation involved more than 300 abuse victims and over 200 people accused of abuse in the Cologne diocese since 1975, Germany’s dpa news agency reported. However, he said the focus of the investigation wasn’t so much on what the suspects had done to the victims, but more on whether those in charge of the church — the cardinal, the vicar-general and other church officials — had responded correctly to accusations of abuse.

There has been fierce criticism in recent weeks within the German church.

The head of the German Bishops’ Conference, Limburg Bishop Georg Baetzing, last month described the crisis management in Cologne as a “disaster,” but said that the conference has no “sovereignty” to intervene.

A Cologne court last month announced that it was raising the number of appointments available for people seeking to formally leave the church to 1,500 from 1,000 starting in March, amid strong demand. Members of the church pay a significant tax in Germany, which goes to supporting the institutions. To leave the church they need to pay 30 euros ($35) and formally declare they are leaving.

Revelations about past sexual abuse have dogged the church in Germany and elsewhere for years.

In 2018, a church-commissioned report concluded that at least 3,677 people were abused by clergy in Germany between 1946 and 2014. More than half of the victims were 13 or younger when the abuse took place, and nearly a third of them were altar boys.

In January, a new system drawn up by the church to compensate abuse survivors took effect. It provides for payments of up to about 50,000 euros (nearly $60,000) to each victim. Under a previous system in place since 2011, payments averaged about 5,000 euros.