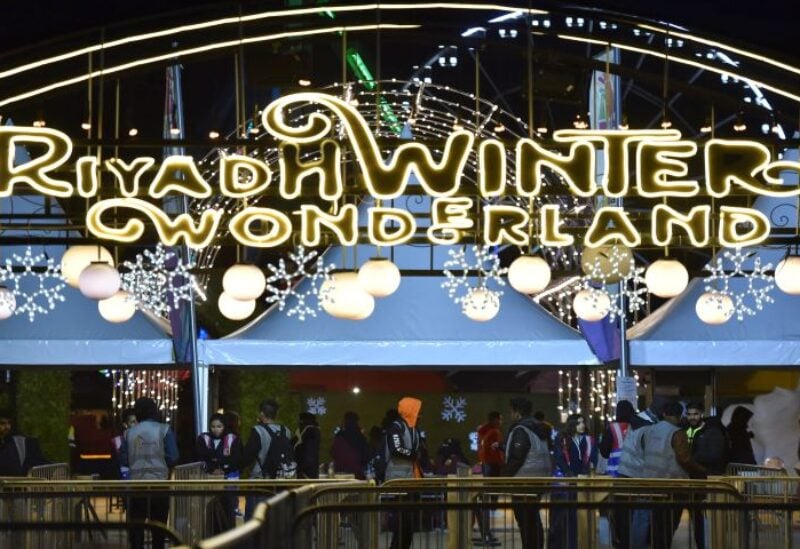 According to the official Saudi Press Agency (SPA) Saudi Arabia’s Riyadh Season 2021 events started Wednesday in the Kingdom’s capital, as opening ceremony tickets sold out within one hour of going on sale.

“Instead of traveling the world, we brought the world to you in one place,” Riyadh Season said on its website.

The events will begin with a first-of-its kind parade in the region, with more than 1,500 performers, and the use of 2,760 drones, as well as a dance performance.

Riyadh Season will host several entertainment events and performances suited for attendees of all age groups. Fireworks will light up the capital’s sky across different locations for the event.

Compared to the previous season, Winter Wonderland will have 40 percent more space during this year’s Riyadh Season, with added games, activities, and shows for all age groups.

Music concerts do not exceed two percent of the total activities planned for the second edition of Riyadh Season, the head of Saudi Arabia’s General Authority for Entertainment Turki Al al-Sheikh announced earlier this month.

“The concert of the international singer Pitbull will be the most prominent event in the opening evening of the season this year,” SPA reported.

The Kingdom signed French football manager Arsene Wenger to coach the Saudi football teams al-Hilal and al-Nasr for the match.

“RUSH,” a festival for video games, is also set to launch during Riyadh Season this month, according to SPA. The festival will take place from October 22 – 26 in the capital Riyadh’s Front area.

RUSH will host electronic games competitions and challenges, and will include games such as Tekken 7, Peggy, Overwatch, FIFA 2022, Call of Duty, and others, with prizes amounting to $266,598 (one million Saudi riyals).

Masks in open spaces will no longer be mandatory for fully vaccinated people, although members of the public must still wear them in closed spaces and areas that are not monitored by the Tawakkalna tracing app, the ministry added in a statement carried by SPA.

Social distancing regulations have also been dropped and public places, transport, restaurants, cinemas, and other gatherings monitored by Tawakkalna will be allowed to operate at full capacity once again. 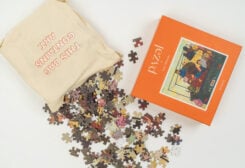 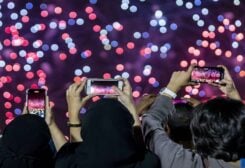 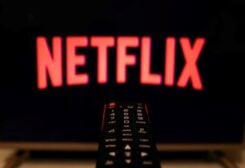 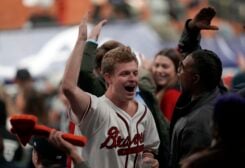