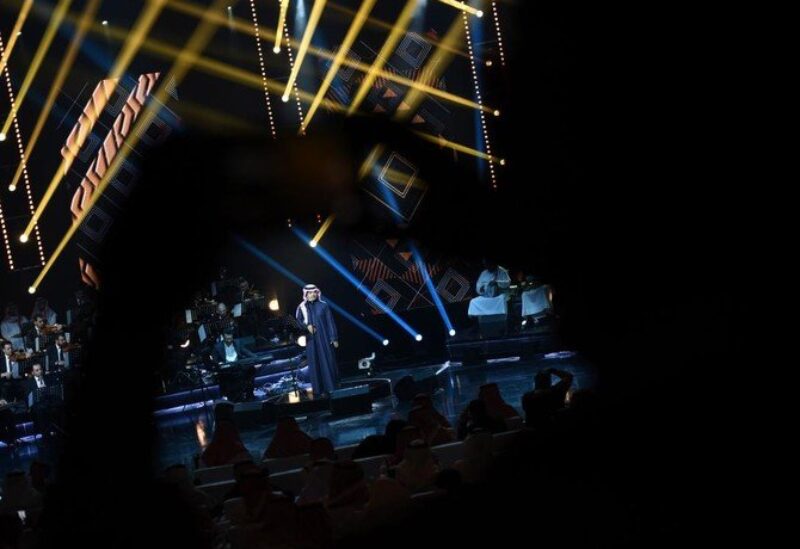 Hundreds gathered Thursday for the first concert in the Saudi capital Riyadh since the start of the coronavirus pandemic to watch performances by Kuwaiti crooner Nabeel Shuail and Syrian diva Assala Nasri.

Before stringent rules were brought in a year ago to stem the spread of COVID-19, the Kingdom of Saudi Arabia had started to ease decades-long restrictions on entertainment in a bid to revamp its image and draw tourists.

“This is the first concert to take place in Saudi for a very long time,” said one spectator at the concert, held in a restaurant of a large Riyadh hotel.

A Kuwaiti tourist said: “We are delighted to come from Kuwait to attend the concert.”

It was not the first concert — Italian tenor Andrea Bocelli sang in April at the ancient Saudi city of Hegra, a UNESCO World Heritage site.

Saudi Arabia has hosted international musicians –- from Janet Jackson to 50 Cent and Korean pop group BTS –- but the pandemic put a brake on the Kingdom’s ambitious push to improve its global image and attract tourists.