Two New ‘Knives Out’ Sequels to be Released 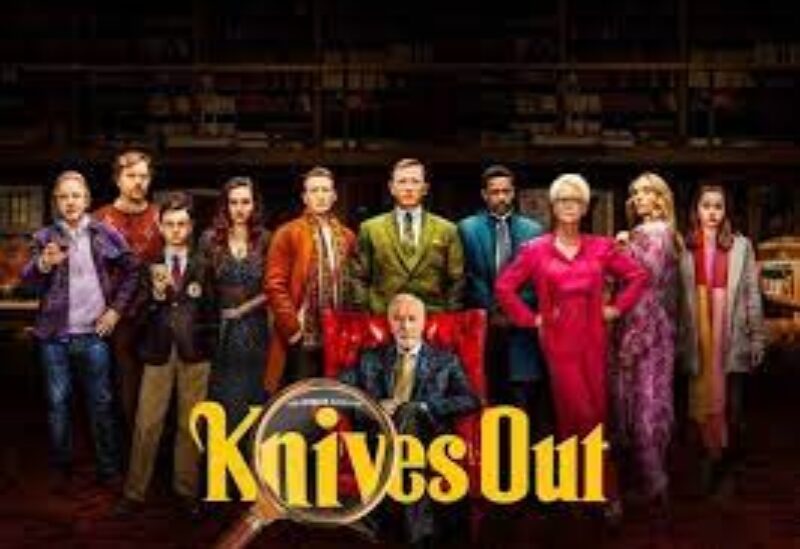 Director Rian Johnson previously teased the second film in 2019, when the first motion picture was released, and now, Deadline reports that the streaming giant beat Apple and Amazon to buy the rights to the two sequels for upwards of $400 million.

Daniel Craig is set to reprise his role as detective Benoit Blanc in the whodunnit franchise, who will have a brand new mystery to solve.

The first movie’s plot centred on the detective (Craig) sent to investigate the murder of a renowned crime novelist and featured an all-star ensemble cast made up of the likes of Chris Evans, Jamie Lee Curtis, Toni Collette and Ana de Armas.

The publication also reports that Rian is aiming to start filming by the end of June in Greece and will be imminently lining up his cast.

The director – who earned a Best Original Screenplay nomination at the 2020 Academy Awards for the first film – previously confirmed that the next film won’t be a direct sequel and will give Blanc a brand new mystery to solve as he hopes to launch a franchise with the James Bond star’s detective.

And the filmmaker – whose previous credits include ‘Star Wars: The Last Jedi’ – revealed he sees himself as the Agatha Christie of whodunnit films.

He exclusively told BANG Showbiz: “For me, I had so much fun doing this film with Daniel I would love to make another one of these. I would love to get together again with him and do another Benoit Blanc mystery.

“This could be a trilogy and beyond, I mean Agatha Christie didn’t stop at a trilogy so let’s keep making mysteries man.”