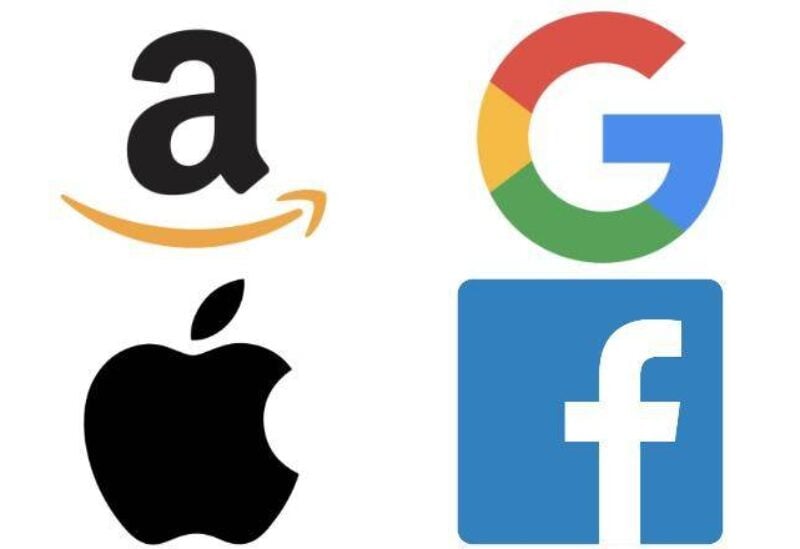 The U.S. House of Representatives Judiciary Committee approved five antitrust bills, three of them aimed at Big Tech, and will take up the last and most aggressive proposed legislation on Thursday, a bill that could require platforms to sell off lines of business.

In extended debate, which began midmorning on Wednesday and stretched into early on Thursday, lawmakers voted to approve a measure that would prohibit platforms like Amazon.com Inc (AMZN.O) from disadvantaging rivals who use their platform.

It also voted to accept a measure that would require big tech companies contemplating mergers to show that they are legal, rather than requiring antitrust enforcers to prove that they are not.

Committee Chairman Jerrold Nadler said the bills were needed to protect an open internet that has “delivered enormous benefits to Americans and our economy.”

“A small set of online platforms have become gatekeepers for much of the digital marketplace,” he said. “These dominant platforms can have the incentive and ability to abuse their market power to pick winners and losers among the firms that rely on their platforms to reach users and customers.”

When the committee resumes work, it will take up what some call the “break ’em up” bill. This would require a platform, again like Amazon, to sell any business that competes with other businesses using its platform.

There has been vociferous opposition to that bill and others, including from the U.S. Chamber of Commerce, Amazon, Apple Inc (AAPL.O), Facebook Inc (FB.O) and Alphabet Inc’s (GOOGL.O) Google.

The committee also approved a bill that would increase the budgets of the agencies enforcing antitrust law. A companion measure has already passed the Senate.

The panel additionally approved measures to require platforms to allow users to transfer their data elsewhere and to ensure that antitrust cases brought by state attorneys general remain in the court they select. 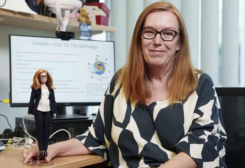