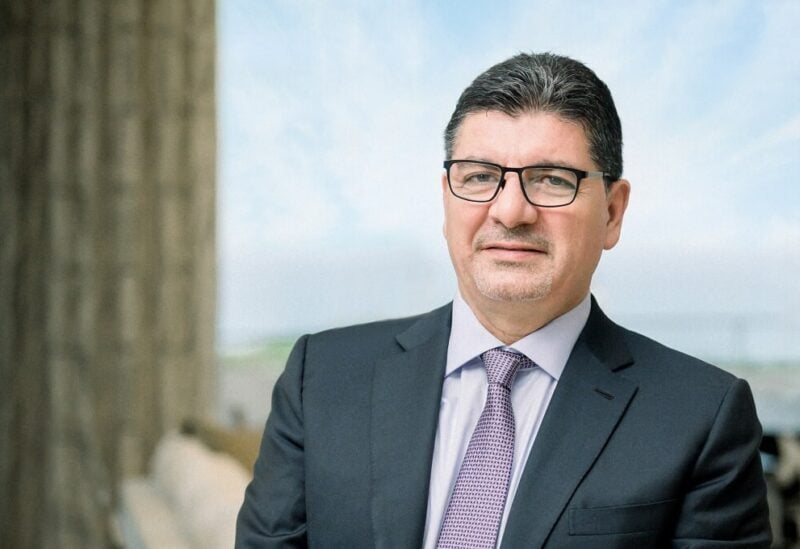 On the fourth of August 2020, a few meters from the site of the horrific Beirut Port Blast, “Sawa Li Lubnan” movement launched its national plan for the advancement of Lebanon from the “Forum de Beirut” under the auspices of Sheikh Bahaa Rafik Hariri and the presence of his political representative Safi Kalou and several other figures.

This celebration, which was out of the ordinary in terms of place and time, drew a new map for the future Lebanon, and it occurred on the eve of the parliamentary elections and the announcement of the lists. In fact, “Sawa Li Lubnan” movement did not announce its candidates, but as it became known, it will contest the parliamentary elections through its support for all real powers willing to achieve change in all Lebanese regions in order to rebuild the state of institutions.

The celebration’s sponsor, Bahaa Hariri, gave his clear national positions that reflect the role of this movement, which he wants to be distinct from the currents and political movements on the ground, for everyone’s sake, especially since the principles of “Sawa Li Lubnan” align with the aspirations of the international community and Lebanon’s partners and allies from the Gulf Cooperation Council and Arab countries, who seek to restore growth and prosperity to our country.

As a result, Hariri’s appearance confirms that his presence on the political scene has become a serious reality seeking to change the policies and personalities that led the country into the darkness, and this matter spread hope among future generations.

Anyone who listens to Rafik Hariri’s eldest son is certain that his father’s path will continue despite the obstacles and difficulties that it may face.

It is not easy to be a natural entrepreneur, especially in light of the presence of a group of Lebanese working to plunge Lebanon into regional and international conflicts. They have foreign agendas that have nothing to do with the country or its people, and they believe that by using force, they can control Lebanon and change its cultural and civilized face.

As a result, for Sheikh Bahaa’s vision to become more comprehensive and widespread, solidarity is required, and the first test for that will be the upcoming parliamentary elections, which should be a major turning point from the path of collapse to the path of advancement, reforms and construction.

Every individual has a national duty to vote extensively in order to choose any future he desires, especially since the current system has ruled and controlled the country for years, leading to hell.

The great challenge for Sheikh Bahaa Hariri and his movement, however, remains the extent to which they will be able to compete with the parties and currents that have controlled the country and people for decades, especially since the forces of revolution and change have not been able to unite in specific regulations, which is a dangerous matter that may return things to square one. 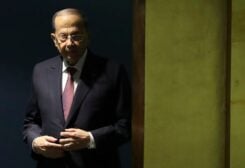