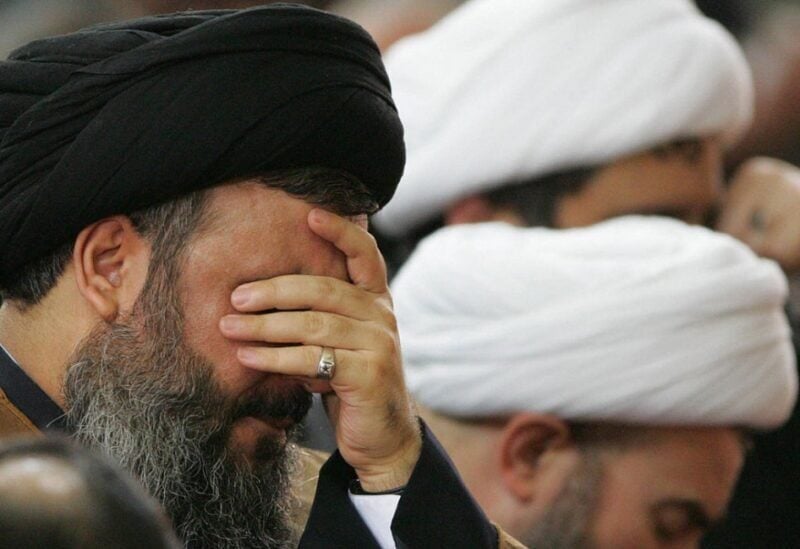 Whenever Hezbollah’s Secretary-General Hassan Nasrallah appears he suggests heading towards the east. He reiterated lately this suggestion but he justified what he said by “the current situation indicates that Lebanon is heading towards demise”. He assured that many large Chinese and Russian companies are ready to invest in Lebanon, without any additional cost to the state.

A source, who follows up with Nasrallah regarding finding a resolution for the economic collapse, said that there isn’t any country which is ready to provide support for free to another country. At least what it offers in the right hand should be restored in the left hand. This may be at the expense of the independence of the decision. Perhaps the cost may be plunging Lebanon into the conflicts of the axes, but in a legitimate way. This matter cannot be decided unilaterally, but rather in consensus with all society components. This cannot also be achieved at a time when rulers and political officials are seeking ministerial quotas that ensure their continuity on the political arena.

The source said that there has been talks circulated about the arrival of Iranian oil ships and tankers to Lebanon, the last of which is that there are two Iranian oil tankers heading from the Suez Canal towards the Lebanese territorial waters. The two tankers will be accompanied by Russian frigates, however many risks will accompany their journey, especially after the bombing that targeted the previous tankers in Baniyas port, while unloading the tankers by small-sized ships. The port is not totally equipped and is not deep enough to enable these tankers to enter the port while anchoring at a distance of 1.5 mm.

The source added that there are 3 tankers, but according to one of the sites that track the movement of tankers, only two tankers can be monitored. One of the tankers is dubbed “Jasmine” and is waiting at the gate of the Suez Canal to obtain a follow-up permission, and it will not reach Baniyas before a week.

The source added that there is risk of targeting these tankers by the Israeli air force, because the latter has information confirming that these tankers also carry strategic weapons.

As for Lebanon, these tankers will not be able to enter the Lebanese ports, because the oil carried by these ships need special refineries, which are not available, and the port is not technically equipped to receive these tankers.

Lebanon will be exposed to direct sanctions without affecting Hezbollah, if the state approved the entry of these tankers. Is there anyone who would dare to take this step and defy the international community? The coming days will carry out the fact of what has been rumored, which may have dire consequences on Lebanon with all its components.