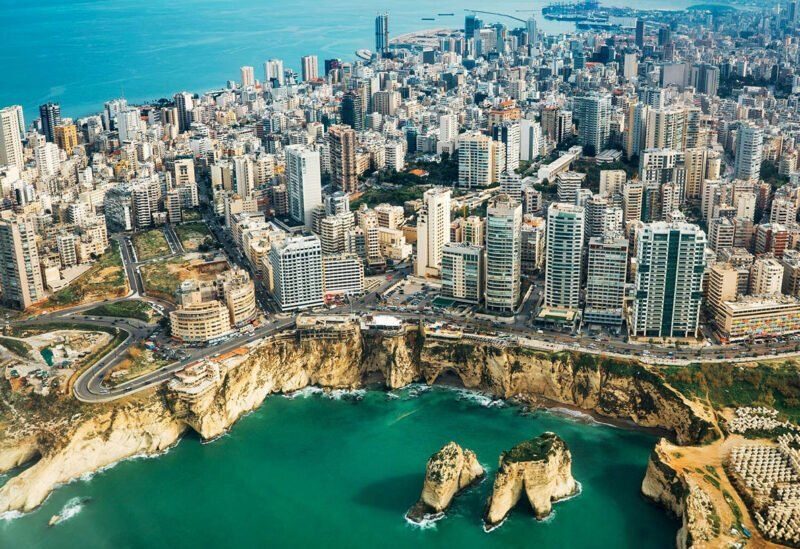 It seems that what Lebanon is currently witnessing, regarding the political division, is as a result of several factors at all levels, and what is remarkable is what we witnessed recently and shortly after the parliamentary elections, which are suspicious calls in terms of timing and goals, that call for dividing the Beirut municipality into two municipalities, a Christian one that includes the areas of Ashrafieh, roundabout and Ramil, i.e. what is known as the first district, and a Muslim one, includes the rest of the Beirut regions, i.e. the second district in terms of electoral designation, knowing that despite what the capital has suffered and throughout history, it was one united by the will and determination of its people, Christians and Muslims, because it is the heart of Lebanon and the incubator of all Lebanese.

What is suspicious is that this proposition ignited like wildfire in the wake of the postponement of the municipal elections for a year, due to the fact that their date coincided with the parliamentary elections that took place last May.

These calls for partition were recently reinforced by a consensual parliamentary proposal that took place between the “Free Patriotic Movement” and the “Lebanese Forces” party with the support of some Christian deputies, although this proposal faced many legislative obstacles and popular and religious rejection, by a large segment of the people of the capital who have always wanted to preserve the formula of coexistence, that Martyr Prime Minister Rafic Hariri was keen to adhere to in the city he loved most, and he was paying special attention to the Beirut Municipal Council in order to remain consensual and equitable between Muslims and Christians, in order to work for the interest of Beirut and its development.

Beiruti sources following up on the file confirm to “Sawt Beirut International” that there are no logical reasons for dividing the capital and returning scenes of the civil war to the city, which divided Beirut into eastern Beirut with a Christian majority, and western Beirut with an Islamic majority.

The sources considered that the law submitted regarding the division of Beirut municipality, is not based on any scientific study, because it must be based on studies dealing with the economic, urban, demographic and financial aspects of the capital. Especially since its municipality is considered one of the richest municipalities in Lebanon, knowing that all areas of the capital, without exception, are currently suffering from neglect and the deterioration of the level of services due to the catastrophic failure of the current municipal council, in managing the affairs of the capital and meeting the needs of its people. And thus, the sources stress that the current municipal council must be held accountable in ballot boxes, as a result of its miserable failure, with the smell of corruption and brokers.

The sources pointed out that the basic background to this proposition, could be the complaints of the people of the stricken areas, as a result of August 4th explosion, as neglect affected most of the affected neighborhoods and areas in the capital.

Hence, the sources consider that the partition file has once again entered the bazaar of populist electoral competition between Christian parties instead of working on solidarity and circumvention to manage the affairs of the capital and work to meet the necessary needs of its residents.

The sources conclude by calling on the loyal people of Beirut to confront this divisive project, which must fall in the Parliament, because Beirut’s limited geographical advantage lies in its demographic, economic and social overlap that prevents its partition in practice. Accordingly, it is the duty of every loving Lebanese and Beiruti to preserve the will of Martyr Prime Minister Rafic Hariri to remain one and united in the face of all its enemies.