Parliament extension has begun to knock the doors of Nejmeh Square 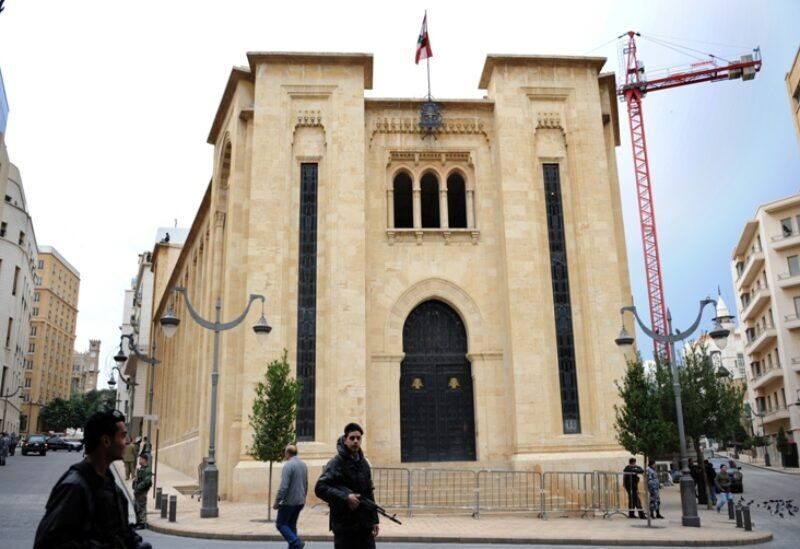 There have been many interpretations and analyzes about the reasons that caused this breakthrough in the Lebanese internal arena, through the resignation of the Lebanese Minister of Information, George Kordahi, which is still unclear, although some attributed it to the French arms deal that took place with the Kingdom of Saudi Arabia.

A number of observers has underestimated the importance of the Lebanese file during the talks of Saudi Crown Prince Mohammed bin Salman and French President Emmanuel Macron, while the latter released 3 tweets on his Twitter account about Lebanon. Despite addressing the implementation of international resolutions, especially 1559, the French position towards “Hezbollah” has not changed, and the channels of communication with it are still continuing directly with the Iranian President Ibrahim Raisi, an informed source told Sawt Beirut International.

The source pointed out that the talks about a barter deal related to the Beirut port explosion file will continue to revolve from one party to another, until they find a way out that transfers the authority to try those requested by the judicial investigator in the Beirut explosion, Tarek Bitar, to the Supreme Council for the Trial of Ministers and Presidents. This will be the way out on the basis of which the barter was made with Kordahi.

The question that arises in this context: Where is the United States from the French move? The source answers that the US administration is currently busy with the Chinese issue and the Russian talks regarding Ukraine. Therefore, it gave the green light to the French in this region, who insists on holding parliamentary elections in Lebanon despite the messages it received from some rejecting parties.

The parties rejecting the parliamentary elections are not limited to the axis of objection, but also includes those who insist openly on holding it. The possibility of extending the parliament has become higher, and if the dates are set, the possibility of disrupting it in the street is among the solutions that the objection team will offer because it is aware that this time the election ballots will let them lose many seats. Therefore, the bet, according to the source, remains on the Lebanese people, who chose to leave Lebanon instead of staying and facing this system.