Syria, Lebanon, Iraq and Yemen all share a common element 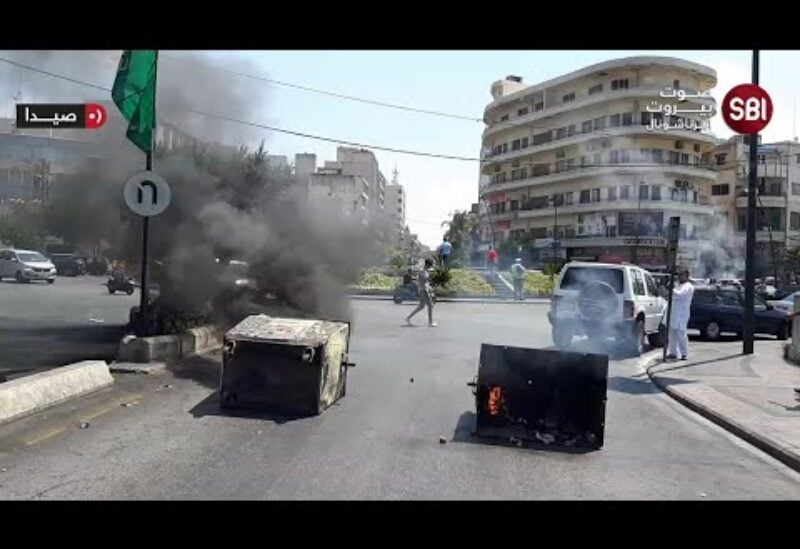 The economic, social, and political collapse under the aegis of Iran and its militias is the unifying element, if not the only one, connecting Lebanon, Syria, Yemen, and Iraq. As a result of abuses, the Covenant and the system that governs it have become totally dependent.

When the ruling political system makes the clear decision to spend the mandatory reserve of depositors’ funds to cover smuggled fuels from abroad, the markets’ natural reaction is a dramatic decline in the Lebanese Pound’s price and a swift rise in the dollar’s exchange rate. According to Hassan Nasrallah, who is to blame for the failure to establish a government: Iran or Hezbollah? And if he knows and doesn’t refer to him, that’s a hesitation, and if he doesn’t know, that’s a joke, since he’s the one who makes the decisions.

Even establishing a cabinet with the ruling team will not be enough to save Lebanon from its downward spiral. This ruling failed to recognize that its reputation has become very disgusting.

What is the position of the Lebanese constitution for Hassan Nasrallah, the head of the Hezbollah militia, and is this status higher to the status of Wilayat Al Faqih, meaning do you put it above the constitution? as well as state decisions?

Lebanon, of course, has seen the answer on the ground. Hezbollah’s actions all point to the Iranian being employed. Hezbollah wants Lebanon to fail in terms of politics, economy, and security in order to join the Wilayat Al Faqih state. Not for nothing, but all Lebanese political groups and figures that have interacted with him and are aware of his objectives from the beginning.

When you take a look at the Lebanese scene, you get the impression that all of the country’s political groups, as well as the ruling class and others, are trying to help Hassan Nasrallah achieve his goal of annexing Lebanon to the state of the Wilayat Al Faqih in Tehran.

The conclusion is that Iran’s “resistive” crimes have affected every Arab country in varied degrees, including murder, assassination, repression, relocation, and torture of innocent Arab civilians in Iraq, Syria, and Lebanon. only The Iranian dictatorship is a blatant opponent of the Arabs, numbering in the hundreds of thousands and possibly millions, and the Iranian regime, which is demonstrating its ostensible aid to Lebanon, is unable to ensure even the most basic necessities for its residents. In Iran, protests and strikes are at an all-time high, and the living situation is terrible.

Syria, Lebanon, Iraq and Yemen all share a common element