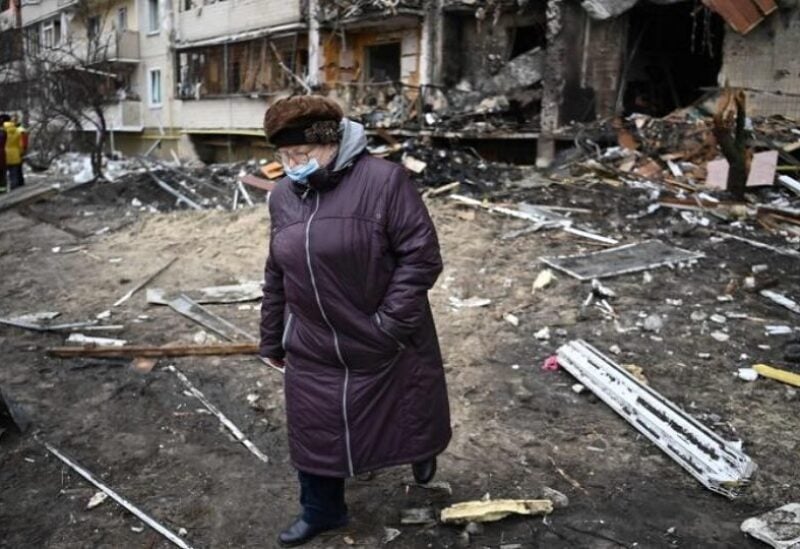 it is certain that The Islamic Republic of Iran is in a state of confusion over the interruption of its plans in the Middle East region as a result of the Russian attack on Ukraine, which destabilized the Vienna negotiations, while the situation in Syria is unclear in the light of the president Bashar Al-Assad’s attempt to exploit Russia’s preoccupation.

To discuss this issue, “Sawt Beirut International” interviewed Salah Abu Sharif al-Ahwazi, Secretary-General of the HDF, and the President of “the Front of Non-Persian Peoples” Occupied by Iran, who considered that the Iranian nuclear file had become more complex than ever because of the intensity of the conflict between the West, Russia and China.

Abu Sharif believes it is certain that the war has created new conditions for Iran and all European countries, though, if The  nuclear agreement is signed. Iran will consolidate its relations with the West, but the issue will not be easy because of its commitments to China and Russia, which have used the right of “veto” in the Security Council in its favor for decades.

therefore, Its nuclear and economic project is deeply linked to the treaties binding on the two Eastern States, including the 25-year Comprehensive Agreement between Iran and China, and the companies affiliated to the “Iranian Revolutionary Guard” wont allow authorities in Iran to move easily towards the West.

With regard to the visit of the Iranian Foreign Minister to Syria and “Hezbollah” in Lebanon, it comes in the context of explaining Iran’s demands from the Assad regime and Hezbollah in the coming period, and  to discuss the possibility of Israel attacking the Iranian nuclear plant if the agreement is signed.
This visit, which sent a message of escalation to Arab countries, coincides with Iran’s Houthi arms attacks on Saudi Arabia, as well as the meeting between Egypt, the Emirates and Israel in Egypt, which certainly discussed Iranian security risks in the region.

As for Iran’s influence on the Syrian regime in the light of Russia’s forced absence from the region, it must be emphasized that Iran’s expansionist terrorist project will not stop, especially in Syria, and is continuing in every way, particularly through demographic and religious change.

The absence of Russia will give the Iranian regime a greater chance of expansion unless the United Nations and the Arabs realize that and increase their pressure for in order to forge a consensus that will lead national opposition to power by changing the constitution and the system through legal mechanisms and limiting Iranian influence in all ways to ensure that the “Iranian epidemic” does not spread in the future.