What is behind the Iranian move towards Syria and Lebanon? 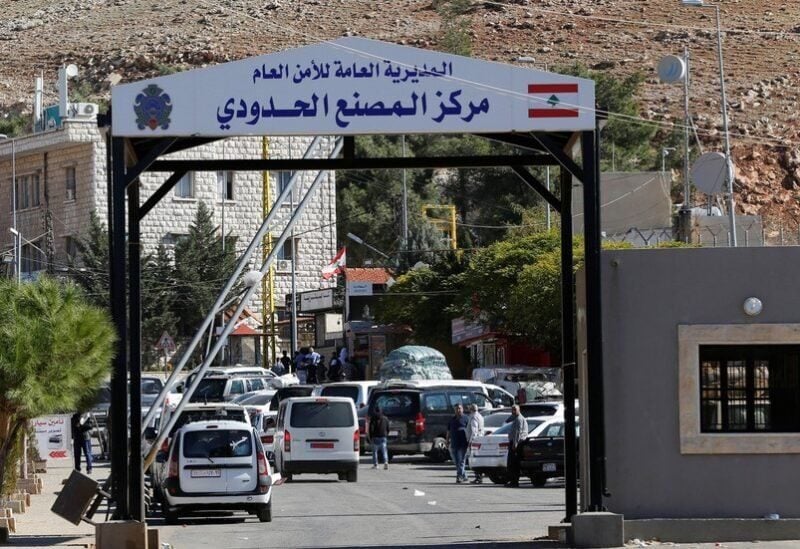 Masnaa borders between Lebanon and Syria

Media leaks about the return of the Saudi ambassador to Lebanon Waleed Bukhari led the news this week due to its significance that might revive Lebanon, especially that it might be followed by the return of other ambassadors from the Arab Gulf states.

Amid this reality, talks began about multiple scenarios, as some of them linked it to Vienna’s negotiations, which are subject to many pitfalls amid the Iranian pressure to accelerate this agreement despite the conditions set by Russia to confront the pressures it is exposed to after it was besieged economically by the United States and European Union countries. This is in addition to the Russian army’s inability to achieve any progress in Ukraine despite the large number of raids and missiles, especially that the time factor is no longer in their favor, a month since the start of the attack and the sanctions that paralyzed the Russian economy and put pressure on Putin’s circle of businessmen and even state officials.

The situation that Russia is experiencing goes beyond the circle that surrounds it geographically to reach its areas of influence in Syria in particular. Russia, which it has strengthened it presence in Syria through huge military bases will not allow losing this influence or sharing it with Tehran and its militias. However, Russia remains the pacemaker for any move that Iran’s arms can take that does not meet its interests, as is the case with Bashar Assad’s regime, which is still in place, being a bargaining card while waiting for someone to pay the highest price.

Amid the developments of the gloomy Ukrainian events and Assad’s attempt to move, taking advantage of Putin’s business with his internal crisis, to head to the United Arab Emirates, which bore a lot of controversy and leaks about a meeting he had with a senior Israeli official. Iran is in a state of deadly waiting and this matter push Tehran to act. The visit of the Iranian Foreign Minister Hussein Amir Abdollahian to Syria was to find out about Assad’s movements and put pressure on him not to escape the Iranian grip, especially that this has become possible amid the absence of the Russian godfather.

Then Abdollahian moved directly to Lebanon, the strongest and most solid arena for Tehran, under the pretext of supporting Lebanon in the field of energy. However, the meetings that brought him together with the Islamic Jihad Movement “and Hamas” and of course the Secretary-General of “Hezbollah” Hassan Nasrallah and Parliament Speaker Nabih Berri indicated that the Islamic Republic was trying to reunion its allies and arms out of fear of any negative developments in the Iranian nuclear file.

Abdollahian’s visit can be put within the framework of coordinating positions to confront developments in the aforementioned files and mainly the Lebanese file, which began to put pressure on “Hezbollah” before the parliamentary elections and the loss of the majority to complete its grip on power, especially since the return of Arab ambassadors, if it occurs may not bring the desired results for the class that was content with statements and expressions of condemnation and appreciation for the efforts of the Kingdom and the Gulf states. Because the lesson will be in translating the statements by taking firm decisions and positions towards any exposure to the Arab Gulf states and interfering in their affairs.